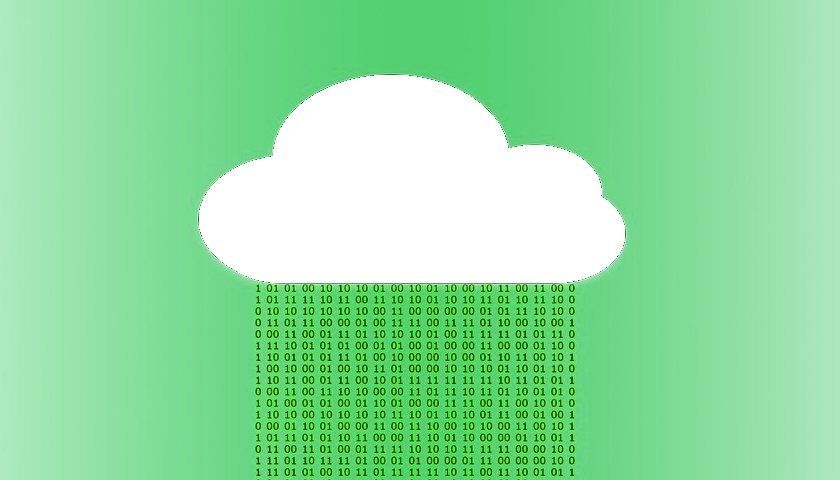 85% of organisations expect to have the majority of their workloads cloud-based by the end of 2020, according to a new study from AllCloud.

The study, which polled more than 150 IT decision makers at organisations where at least 300 employees were using cloud infrastructure, found seven in 10 respondents already ran at least half of their workloads on the cloud.

When it came to organisations’ primary goals when deciding on their cloud platform of choice, three areas stood out. Not surprisingly, security came out on top, cited by 27.6% of those polled, yet reliability (26.3%) and flexibility (22.4%) fared similarly. This makes for an interesting comparison with cost, cited by only 13.8% of respondents.

Almost half of those who were using a multi-cloud approach had Microsoft Azure (49.3%) as their platform of choice. Google Cloud Platform, cited by 40.1% of those polled, came next, with IBM (32.2%) and Oracle’s (20.4%) clouds trailing.

Given AllCloud’s focus is primarily on supporting AWS initiatives – alongside Salesforce and NetSuite – it makes no attempt to hide the fact it is an AWS-centric report. When it came to specific services – of the more than 170 in AWS’ portfolio – explored next year, database, cited by 21.1% of those polled, was the most frequently cited. IoT services (17.1%) were also keenly cited, alongside containers and microservices (14.5%).

Perhaps the most illuminating statistic came through AWS’ partnership with VMware. According to the data, almost three quarters (73%) of enterprise private workloads are using VMware. Expect this to continue this year, AllCloud asserts. “The existing partnership is likely to grow stronger and broader, with more accessibility released between the technologies,” the report notes. “This will allow a faster rate of enterprise adoption for organisations that want to leverage the benefits of the cloud.”

“The report’s findings are consistent with feedback that AllCloud has been receiving from its clients across the globe – which is that their use of cloud infrastructure and related technologies has been growing – and fast,” the report notes. “As these companies have grown, and their digital transformation programs have progressed, many have embraced AWS as their foundation.”