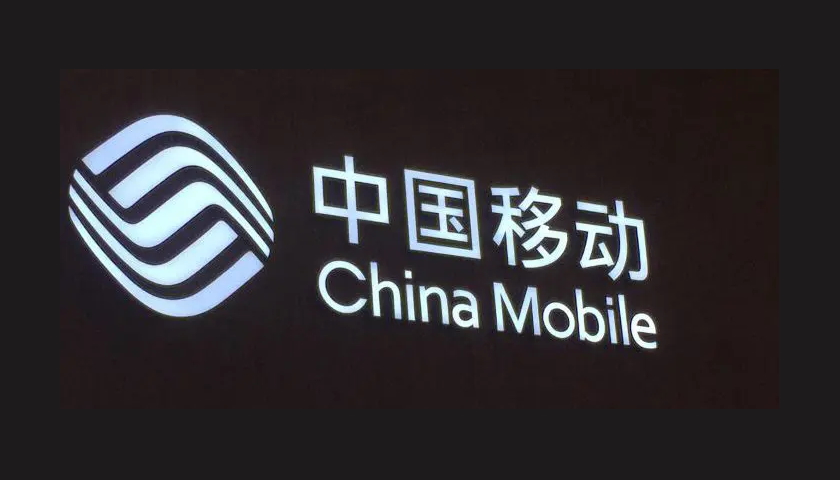 China Mobile said that the number of 5G subscribers totaled 263 million at the end of June, up 106.7% year-on-year

China Mobile, the world’s largest operator in terms subscribers, invested a total of CNY58.7 billion ($8.7 billion) in the 5G segment in the first half of the year, the carrier said in its earnings statement.

“We put in use a cumulative of one million 5G base stations, including 300,000 700 MHz 5G base stations, which together served 263 million 5G network customers and more than 4,400 5G dedicated network projects,” China Mobile said, adding, “As we continued to expand our 5G coverage, we adopted a scientific approach to coordinating our 700 MHz, 2.6 GHz and 4.9 GHz frequency resources to take full advantage of the complementary strength of each frequency.”

China Mobile also said that it continued to promote the co-construction and sharing of its 5G network with China Broadcasting Network Corporation using spectrum in the 700 MHz band.

China Mobile Chairman Yang Jie said that despite headwinds posed by rising cases of Covid-19 in the country and other external complexities, China Mobile increased its efforts to take advantage of rapid growth in the digital economy.

The telco’s overall mobile subscriber base increased 2.6% to 970 million, while the number of 5G subscribers totaled 263 million at the end of June, up 106.7% year-on-year.

China Mobile also said it believes that China’s growing digital economy offers valuable opportunities for intelligent transformation as the local digital economy is expected to expand from 39.8% of China’s GDP last year to represent over 50% by 2025.

China Mobile also said that it has been accelerating innovation in the field of future 6G technologies. “To this end, we completed the verification of R16 technology and drove its industry adoption. We also played an important role in the freezing of the R17 standards by leading a total of 50 R17-related projects. At the same time, we are leading 24 projects related to 5G-Advanced R18 standards, with a focus on AI-based wireless network architecture, multimedia enhancement and other technologies. In addition, we made breakthroughs in a number of network products including our proprietary 5G small cells, China Mobile said.

“In terms of 6G, we led in envisaging the demand for the technology and achieved breakthroughs in more than 10 key technologies. We also built a 6G collaborative innovation base to drive domestic industrial research.”