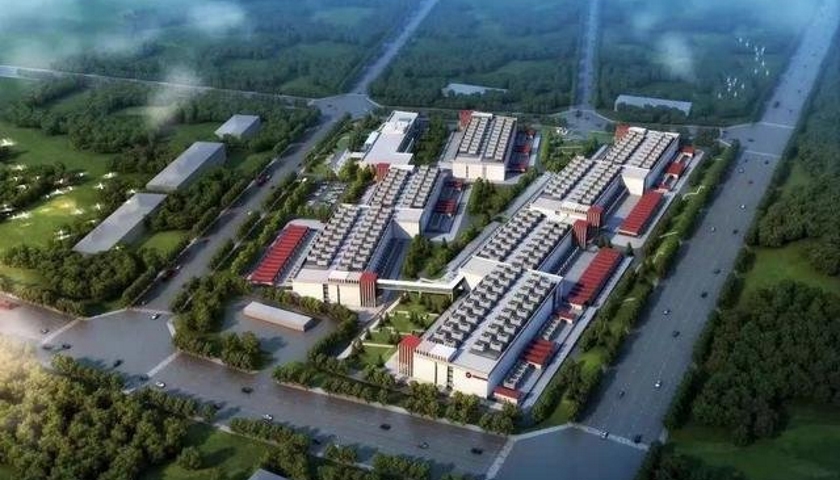 A Chinese data center campus in Lhasa, the administrative capital of the Tibet Autonomous Region, has finished its first construction phase.

Due to the region’s high altitude, Chinese state media claim the data center is the highest operating cloud facility in the world. The highest data center is likely a small facility 16,500 feet above sea level, built to support the Atacama Large Millimeter Array in Chile.

The campus will cost around 11.8bn yuan ($1.7bn). With the initial building phase now complete, the facility will now begin trial operations to make sure everything runs smoothly.

Divided into three phases, the data center is expected to be fully built out over the next five to six years.

Partially state-owned tech company Tibet Ningsuan Technology Group will operate the data center and oversee the construction. The first phase was built at a cost of around 2.8bn yuan ($400m) while the next two phases will cost 3bn yuan ($450m), and 6bn yuan ($900m) respectively.

Officials say, once completed, 70,000 cabinets will be housed at the site and claim revenue could reach 10bn yuan ($1.7bn) annually.

The project is a part of China’s Belt and Road Initiative (BRI) which involves tighter connections both maritime and terrestrial with almost 70 nations from across Southeast Asia to Europe.

Alibaba in Tibet
In 2018, Alibaba signed an agreement with Ningsuan promising to provide cloud services form the data centers once built.

These “services” will culminate into a “Ningsuan cloud” platform for organizations in China and abroad that operate in sectors such as energy, finance, defense, government, public security, and network communications.

According to the statement released at the time (translated), “Alibaba Cloud will leverage its technological advantages in the fields of cloud computing, big data, and artificial intelligence.

“To jointly promote the informatization of specific markets and achieve win-win cooperation.”

Belt and Road
BRI is a global development strategy adopted by the Chinese government. China’s General Secretary Xi Jinping first announced the strategy during his visits to Indonesia and Kazakhstan in 2013.

In a confusing use of language, “Belt” refers to the overland infrastructure such as roads and terrestrial connections whereas “Road” refers to sea routes, and submarine cables.

Xi said on March 28, 2015, while addressing the opening ceremony of the Boao Forum for Asia (BFA): “The programs of development will be open and inclusive, not exclusive. They will be a real chorus comprising all countries along the routes, not a solo for China itself.”

For example, in December, China Mobile International (CMI), a subsidiary of China Mobile, opened a 10MW data center in Slough, near London, saying the new facility was a significant step in connecting China with Europe.

The Belt and Road Initiative, formerly known as the “New Silk Road,” was launched in 2013 by Xi.