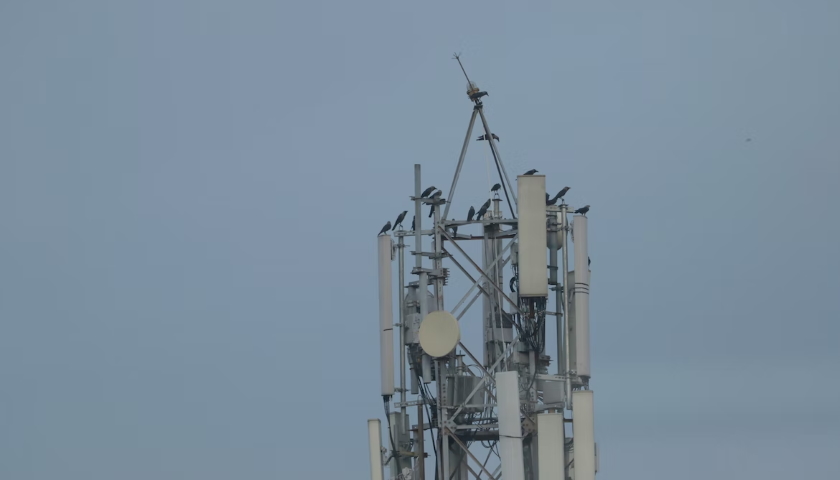 Indian operator Bharti Airtel announced that it has already reached 1 million unique 5G subscribers in less than 30 days since it had commercially launched this technology in certain areas of the country.

Last month, Airtel announced the launch of 5G services in Delhi, Mumbai, Chennai, Bengaluru, Hyderabad, Siliguri, Nagpur and Varanasi. The services in these cities are getting rolled out in a phased manner as the operator continues to construct its 5G network.

Randeep Sekhon, CTO of Bharti Airtel, said: “These are early days, but the response from customers have been very encouraging. Our network is being built every da,y even as all 5G devices are now capable of working on the Airtel 5G Plus network, barring a few exceptions which should also be done in the coming weeks. We will continue to advance our network with a vision to connect the entire country.”

Airtel had started 5G trials in 2021 and said it became the first operator to commercially launch 5G in the country.

Bharti Airtel is chiefly using equipment from Ericsson, Nokia and Samsung for the provision of 5G services. The Indian operator secured a total of 19,800 megahertz of spectrum in the 900 MHz, 1.8 GHz, 2.1 GHz, 3.3 GHz and 26 GHz bands in a recent auction carried out by the Indian government.

Rival telco Reliance Jio Infocomm had also recently announced the launch of the beta trial of its 5G services in Mumbai, Delhi, Kolkata and Varanasi. The carrier confirmed that its 5G service will be offered through 5G Standalone architecture and through a mix of wireless spectrum across the 700 MHz, 3.5 GHz and 26 GHz bands.

Meanwhile, Vodafone Idea is currently in talks with several venders for the supply of 5G gear. The telco is also seeking to obtain financial resoirces for the launch of its 5G network.

More than 200 Indian cities are expected to get 5G service in the next six months, and 5G services could be available in 80-90% of the country in the next two years.