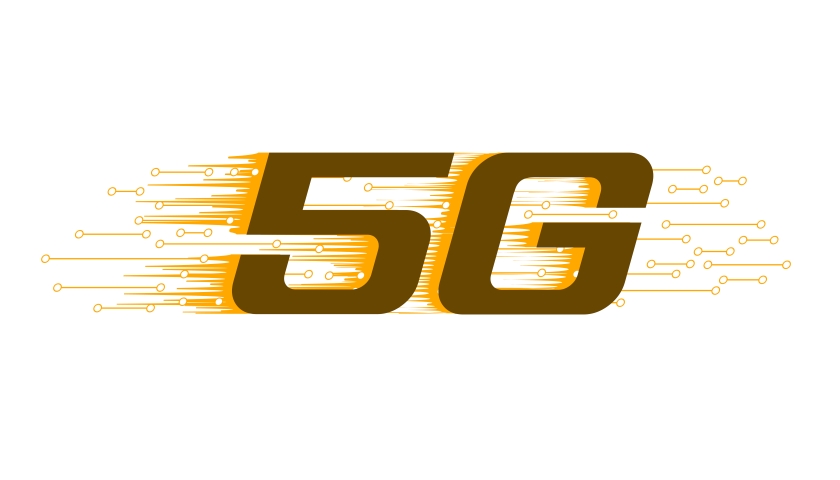 Belgium’s Institute for Postal Services and Telecommunications (BIPT) has proposed the issue of temporary 5G licenses in the 3.5 GHz band to avoid further delays in the country’s 5G rollout plans.

Existing 2G and 3G licenses in Belgium are due to expire in 2021. The regulator was initially expecting to re-assign spectrum in the 900 MHz, 1.8 GHz, and 2.1 GHz bands in a single process that would also include 3.5 GHz spectrum.

However, this single process planned for 2021 faced a significant obstacle, because the European Union had set a deadline requiring all member countries to start 5G rollouts during 2020.

Due to this, the regulator put forward a plan to issue temporary licenses for the provision of 5G services, which would allow local telcos to be in a position to offer this technology this year.

“In order to allow an initial rollout of 5G in Belgium and to ensure the continuity of the service provision for current 2G and 3G license holders, the BIPT proposes different solutions. It wants to be able to renew the 2G and 3G user rights once the license will have expired in 2021 as well, until new user rights can be granted. Pending a political agreement between the Federal Government and the federal entities, the BIPT suggests using temporary user rights for the introduction of the new 5G technology,” said the BIPT in a statement.

The BIPT has called for applications for the 3.5GHz licenses by the end of February, with all three of Belgium’s existing operators – Proximus, Orange, and Telenet – expected to participate.

Telenet has already completed 5G trials with Chinese vendor ZTE, while Proximus and Orange have tested 5G with Huawei and Nokia respectively.

In September 2018, Proximus had performed a 5G field trial in Haasrode (Leuven) in the 3.5 GHz band. The trial, which used test user equipment, recorded transfer speeds of up to 2.94 Gbps with end-to-end latency down to 1.81 milliseconds.