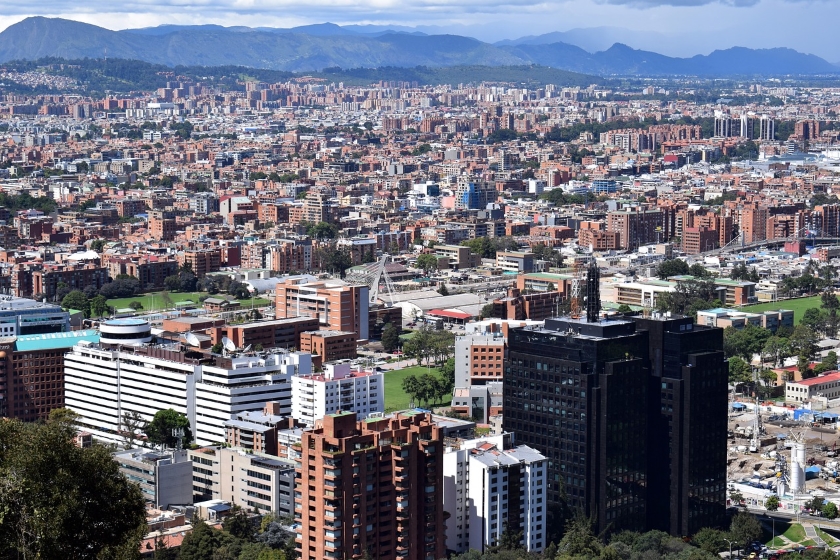 Amazon Web Services will launch an edge location in Bogotá, Colombia by the end of 2019 – its sixth in Latin America, but first outside of Brazil.

As Colombia has a greater number of submarine cables to the US than Brazil, it is actually closer – in latency terms – to Amazon’s US East regions than to São Paulo.