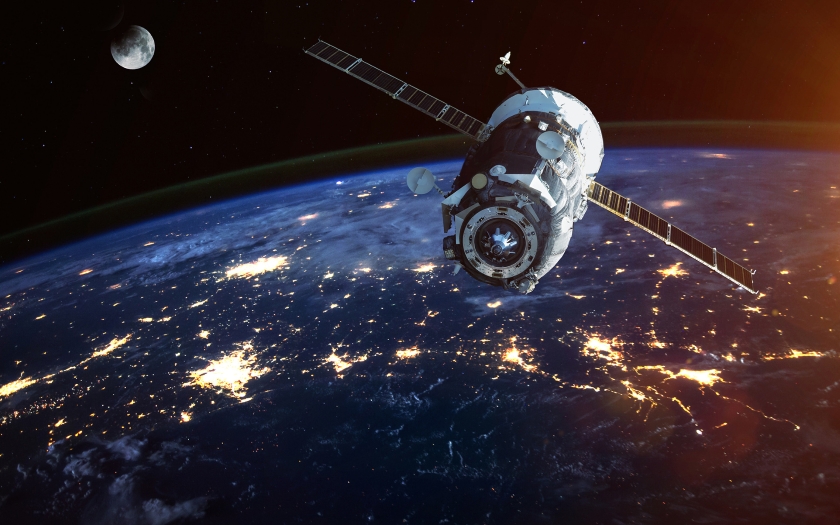 It’s a service that aims to feed satellite data straight into AWS cloud infrastructure faster, easier and at an affordable price for its customers.

There will be 12 of these ground stations located around the world and they’re effectively antennas that link up with satellites as they pass by while orbiting. This is a problem AWS customers have identified, according to the company, where satellites are only in the range of certain ground antennas briefly, making uploading and downloading data difficult.

The announcement was made by AWS CEO Andy Jassy, who cited customers as the inspiration and called the service “the first fully managed global ground station service”.

“Customers said, ‘look, there’s so much data in space and so many applications that want to use that data to completely change the way in which we interact with our planet and world,” he said. “Why don’t we just make this easier?”

There is nothing easy about dealing with satellites, particularly for transferring data.

As they’re only in range for limited periods, linking up is very challenging and the data itself needs some kind of infrastructure to be stored, processed and utilised within. From top to bottom, it’s an operation that requires a lot of resources, such as land and hardware, which is extremely expensive. Thankfully, the world’s biggest cloud provider has stepped in to find a solution.

Each AWS Ground Stations will be fitted with multiple antennas to simultaneously download and upload data through an Amazon Virtual Private Cloud – directly feeding it into the customer’s AWS infrastructure.

“Instead of the old norm where it took hours, or sometimes days, to get data to the infrastructure to process it,” added Jassy. “It’s right there in the region in seconds. A real game changer for linking with satellites.”

While AWS provides the cloud computing, the antennas themselves have come from its partnership with Lockheed Martin, which has developed a network of antennas called Verge. Where AWS offer the powers to process and store, Verge promises a resilient link for the data to travel to.