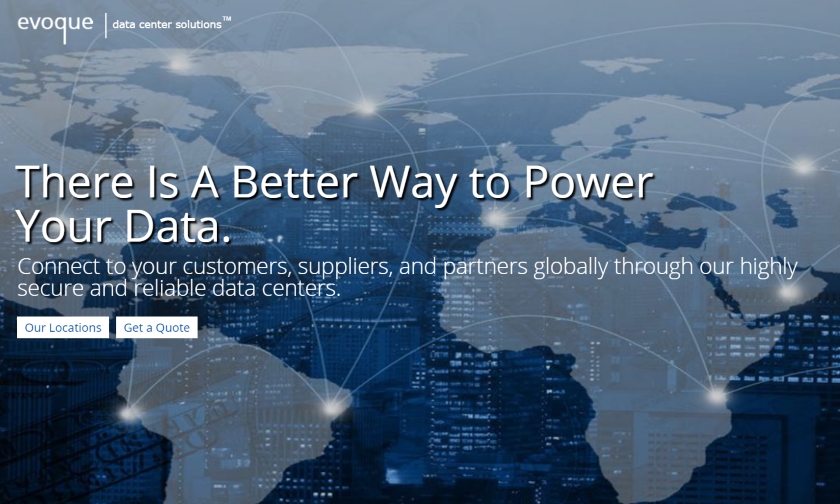 AT&T has completed the sale of its colocation data center operations and assets to Brookfield Infrastructure and its institutional partners for $1.1 billion.

Brookfield now owns 18 data centers in the US and another 13 across the globe, and has established a wholly owned subsidiary, Evoque Data Center Solutions, to operate the facilities.

In an October report on Evoque, known at the time as Dawn Acquisitions LLC, financial services company Moody’s noted that “with about 90 percent of its customers also utilizing AT&T’s network services, we believe Dawn’s below industry average customer churn profile can likely be sustained initially given pervasive customer stickiness despite the absence of a dedicated sales force at this AT&T segment in recent years.”

It added: “Following the transaction close, Dawn is expect to have an undrawn $50 million revolving credit facility and $5 million cash on hand. For 2019, Moody’s forecasts Dawn generating about $5 million of free cash flow after accounting for capital spending of about 11.5 percent of revenue and some potential dividend distributions.”

As for AT&T, the company plans to use the $1.1 billion to pay down debt – after its purchases of DirecTV and Time Warner left the business more than $180bn in the red.

The sale follows similar transactions across the world, in which telecommunications companies, after years of trying to compete with colocation and cloud service providers, have chosen to sell data center assets and invest more capital in their media divisions instead.

In 2016, Verizon sold its data centers to Equinix for $3.6 billion, and launched Oath, which bundled together its most recent acquisitions (Yahoo’s Internet business, AOL) with various other subsidiaries to form a new media division. The move was soon followed by CenturyLink, which sold 57 data centers for $2.3bn to a consortium that became Cyxtera.