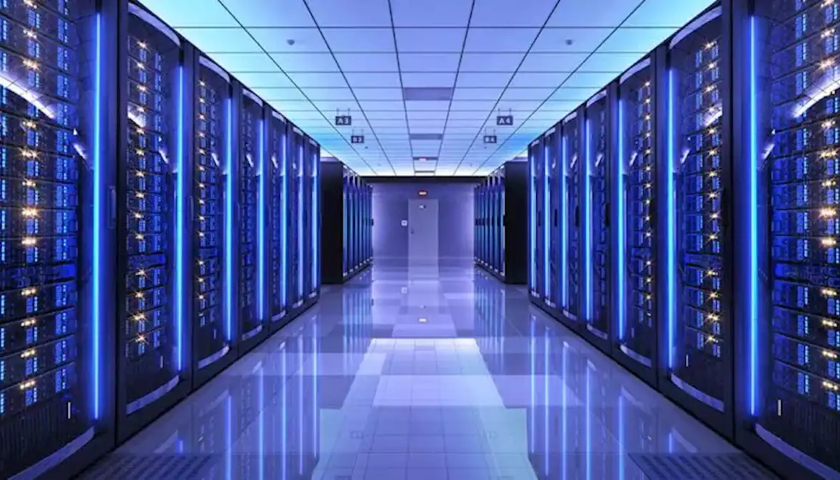 Apple has officially opened a new data center in the southwestern province of Guizhou, China.

The company first announced plans to build a data center in China in 2017, promising $1 billion of investment. Guizhou Cloud took over as operator of Apple’s Chinese iCloud service in 2018 and the Cupertino-based company began moving data over to the facility shortly afterward.

The company is also developing another facility in the Inner Mongolia region in China’s north.

Earlier this month the New York Times accused Apple of compromising the privacy of its Chinese customers and allowing the Government access to encryption keys stored in the facility.

Chinese regulations require non-local companies to partner with domestic partners in order to operate in the country. AWS’s data centers are operated by Beijing Sinnet, while Microsoft provides services in the country through 21Vianet.