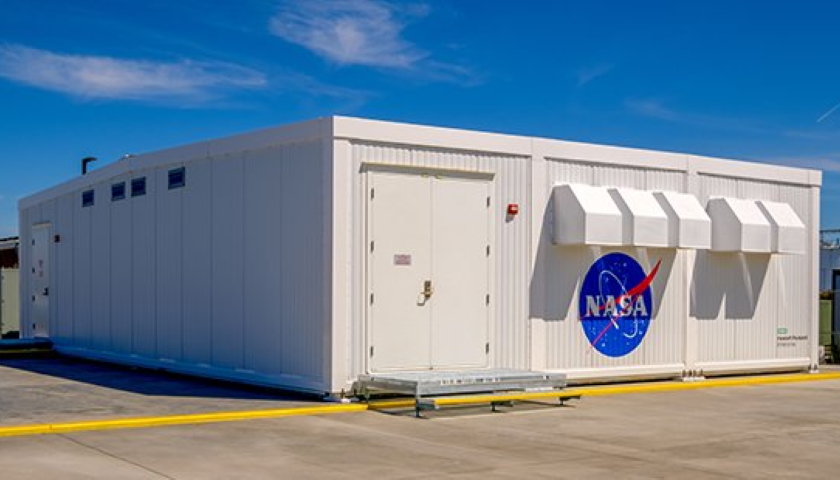 NASA has upgraded one of its supercomputers, more than tripling its original performance capability and gaining a new high point on the latest Top500 list.

Aitken’s latest expansion has earned it the moniker ‘NASA’s most powerful supercomputer’ for the first time since its 2019 deployment.

Named after astronomer Robert Grant Aitken, the supercomputer’s peak performance has now risen to a theoretical 13.12 petaflops, and a sustained performance of 9.1 petaflops, earning it spot number 58 in the Top500 list of the world’s most powerful supercomputers.

Aitken is the newest of NASA’s four supercomputers provided by the High-End Computing Capability Portfolio at the NAS facility, including Electra, Endeavour, and Pleiades, the latter of which held the title of NASA’s most powerful supercomputer for the past 14 years.

The 16 percent increase in computing power from the previous expansion will help further NASA research in aeronautics, space exploration, Earth science, and astrophysics. An example of this work is in simulating the launch environment at the Kennedy Space Center for upcoming Artemis missions.

The expanded Aitken now fills up the first module in the MSF and uses both outdoor air and fan technology to cool water in a closed loop system which removes heat generated by the computer’s processors. According to a Spring 2022 report from NASA, the Aitken module has a PUE of 1.05. Compared to using the same amount of resources in the main NAS building, the modular approach saves 14 percent of the energy needed for cooling, approximately 4.5 million kilowatt-hours, and reduces water usage by 96 percent. 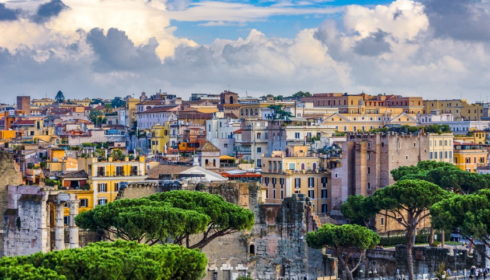 Italy is planning to tighten regulations on digital currencies in 2023 by expanding its tax laws to include cryptocurrency trading, according to budget documentation released