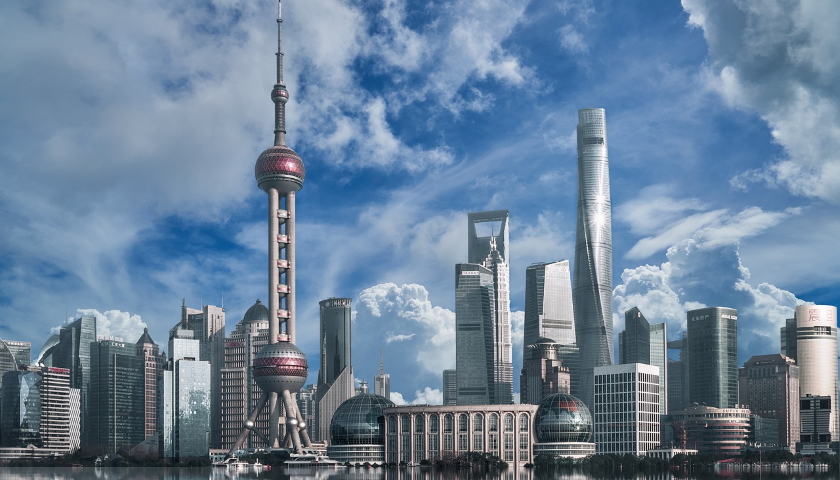 China is forecast to reach 739 million 5G subscribers by 2025, according to a recent study by ABI Research.

This figure would represent nearly 40% of the global market share in the 5G segment.

In terms of the annual mobile data consumption, the 5G annual data traffic in China is forecast to reach 782 exabytes by 2025, representing a share of nearly 60% of the world’s total 5G data consumption.

“Unlike other early adopters, such as South Korea, the United States, Finland, Japan, and many others, mobile operators in China are owned by the government, which allow them to receive extensive support for developing the 5G networks especially in the consumer market,” said Jiancao Hou, 5G and mobile network infrastructure senior analyst at ABI Research. “From a spectrum perspective, the mobile operators received 5G spectrum licenses for tests and trials in 2018, giving them the great opportunity to plan the best network deployment strategies and be ready for the 5G commercial launch in the following year.” Moreover, “the current trade war and the ban of the Chinese domestic vendors isn’t slowing down 5G deployment in China, at least over the next 2 to 3 years, given its level of 5G deployment momentum.”

Chinese mobile operators have deployed a total of 690,000 5G base stations as of October 2020, according to the report.

China Unicom and China Telecom are jointly deploying their standalone (SA) 5G RAN infrastructure and sharing radio frequency resources. On the other hand, China Mobile will continuously promote a dual-mode solution (NSA and SA) to better support international roaming, and its collaboration strategy with China Broadcasting Network is under discussion.

“There is no clear strategy guideline for promoting local licensed spectrum access or unlicensed and shared spectrum use in the Chinese telco market at the current stage,” Hou said. “Considering the comprehensive fiber deployment across the whole country, Fixed Wireless Access and mmWave deployment may receive limited attention, except for traffic offloading in hotspots.”

The analyst also highlighted that the ban of the Chinese vendors’ development from other countries may stimulate the revival of the domestic supply chain in the Chinese market.

Chinese operators added a total of 16.94 million 5G subscribers during February, according to monthly statistics published on the carriers’ websites.

Meanwhile, rival operator China Telecom added a total of 6.2 million 5G subscribers in February to take its total 5G subscribers base to 103.37 million.