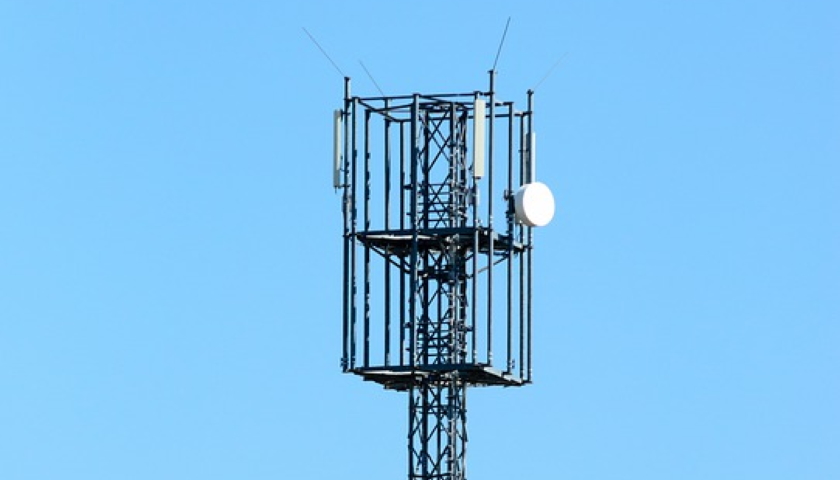 The Chinese government has set a goal to install over 600,000 5G base stations this year

China Tower’s business last year was positively impacted by the accelerated deployment of 5G sites across China, the company said in its earnings release.

In 2021, the company said it had completed approximately 552,000 5G construction projects, supporting the large-scale construction of 5G networks in the Asian nation. China Tower noted that 5G has become an increasingly key driver for the growth of its Telecom Service Providers (TSP) business.

The company’s DAS business covered buildings with a total area of 4.99 billion square meters as of the end of the year, up by 22.9% year-on-year, while the cumulative length of high-speed railway tunnels and subways covered reached 16,906 kilometers, an increase of 33.1% year-on-year.

Zhang Zhiyong, chairman of China Tower said, “Looking ahead, we will further our ‘One Core and Two Wings’ strategy to seize opportunities arising from the development of 5G new infrastructure and the digital economy, as well as the ‘dual carbon’ goals. Our position as a ‘world-class integrated information and communications infrastructure service provider and a highly competitive information and new energy applications provider’ will see us developing an operating system that is professional, intensive, delicate, efficient and digitalized.”

China Tower was formed in 2014, when the country’s mobile carrier China Mobile, China Unicom and China Telecom transferred their telecom towers to the new company. The three telcos decided to create the new entity in a move to reduce redundant construction of telecommunications infrastructure across the country. China Mobile, China Unicom and China Telecom currently own a 38%, 28.1% and 27.9% stake respectively. State-owned asset manager China Reform Holding owns the remaining 6%.

Chinese operators are expected to increase the number of base stations in the country by 42% this year, Chinese media outlet Yicai Global recently reported.

The Chinese government has set a goal to install over 600,000 5G base stations this year, Ministry of Industry and Information Technology spokesperson Tian Yulong reportedly said. China ended last year with 1.43 million 5G base stations nationwide.