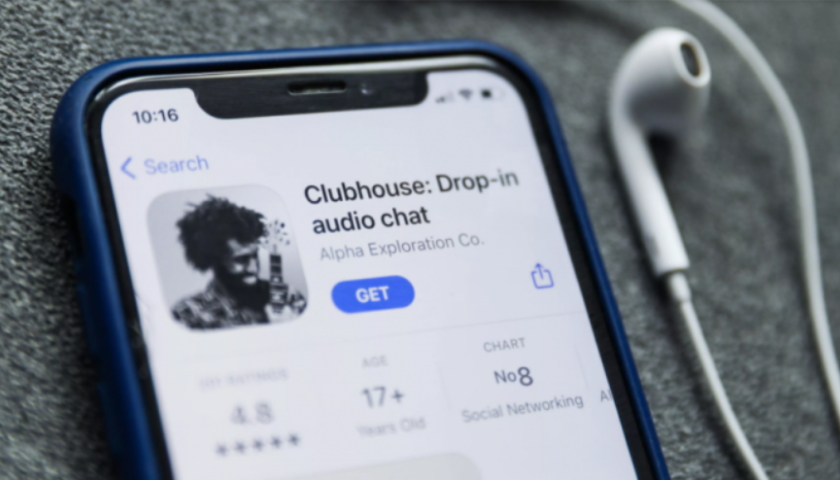 On its own, the database of 3.8 billion phone numbers leaked from social-media platform Clubhouse didn’t have much value on the underground market. In fact, they were eventually dumped in a hacker forum for free.

But an enterprising threat actor has reportedly combined those phone numbers with 533 million Facebook profiles leaked last April and is selling that enFhanced trove of personal identifiable information (PII) to the highest bidder on the underground market.

According to CyberNews, the combined Clubhouse-Facebook database includes names, phone numbers and other data, and is listed on an underground forum for $100,000 for all 3.8 billion entries, with smaller chunks of data available for less. Reportedly, the seller is still looking for buyers.