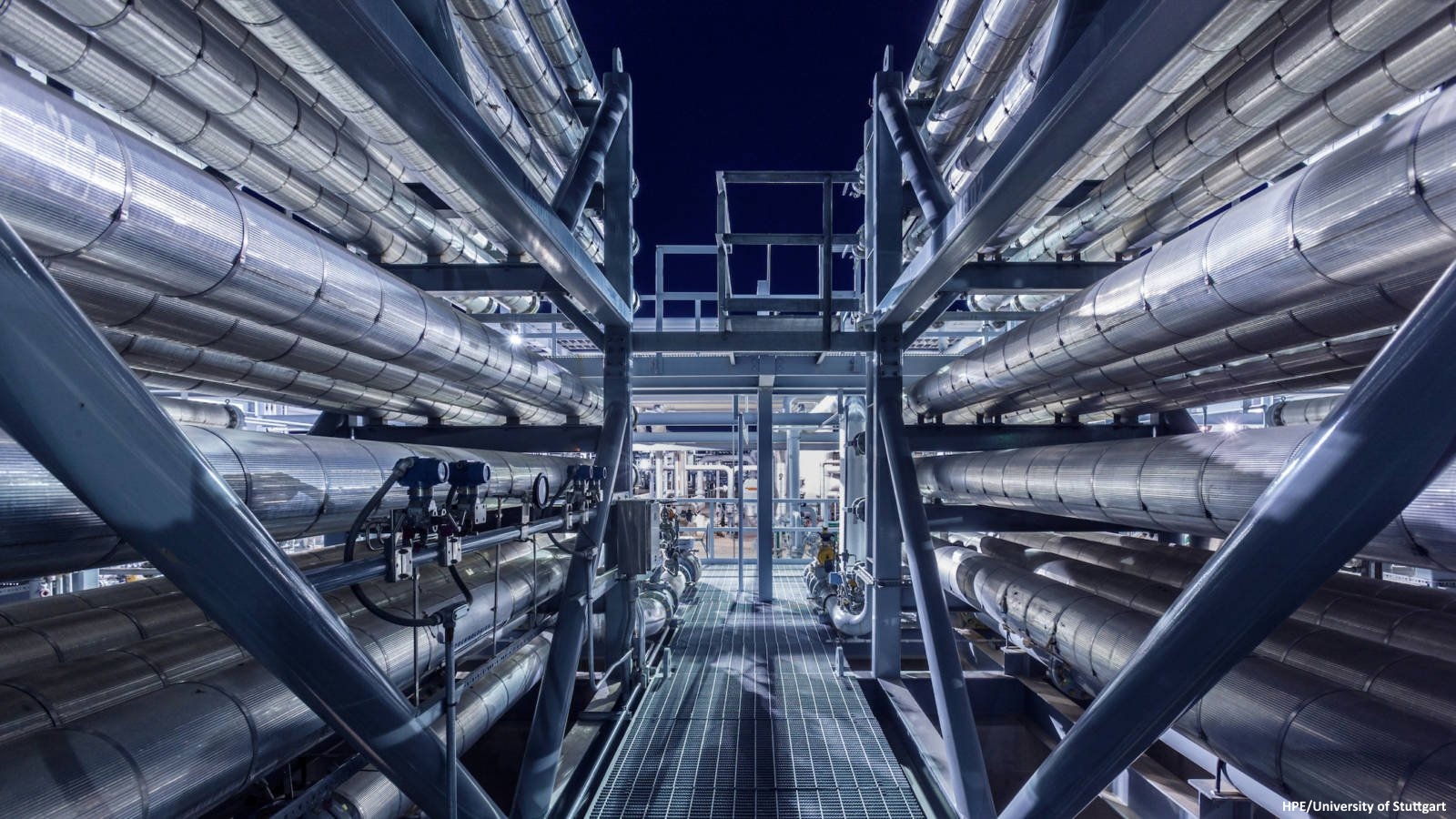 Titled Hawk, the system will be the world’s fastest supercomputer for industrial production, and will run computational engineering and research workloads across the scientific and industrial fields of energy, climate, mobility and health.

HLRS is one of the three member centers of the Gauss Centre for Supercomputing (GCS).

Consisting of a 5,000-node cluster, Hawk will have a theoretical peak performance of 24 petaflops – 3.5 times that of the current HLRS system, Hazel Hen, a Cray XC40 supercomputer with Intel Haswell processors.

“As part of our strong collaboration with HLRS, we are supplying brand new, state-of-the-art HPC technologies to design and power its supercomputer that meets specific research needs and accelerates the path to exascale,” Bill Mannel, VP and GM of HPC and AI at HPE, said.

Hawk, which is expected to cost €38 million (US$42.8m) to construct, will be supported after launch by HPE in a four-year collaboration between the company and HLRS.

“We are excited that Hawk constitutes a sizable increase in the performance of our flagship supercomputing system,” Prof. Dr. Michael M. Resch, Director of HLRS, said.

“But the real winners will be our user community of computational engineers in academic research and industry who will benefit from the ability to run much more complex simulations.”

The news, announced at SC18, comes days after the latest Top500 list of the world’s most powerful supercomputers showed a dearth in the number of AMD powered systems. “If you take a look at the list, 95 percent have Intel inside, that’s incredible. AMD has 0.6 percent,” Top500’s Professor Jack Dongarra told DCD at an SC18 panel announcing the findings.

But the co-founder of the Top500, Erich Strohmaier, added: “It’s very cyclical, it takes a number of years for a new product to make an impact.”

Were Hawk to launch today, depending on the benchmark used to claim the 24 petaflops peak performance, the system would be the fifth fastest in the world, and the fastest in Europe. AMD also has the Perlmutter system on the horizon, which features its Epyc processors.

“This means better and faster outcomes by researchers using the Hawk supercomputer on HPC workloads like simulation, computational fluid dynamics and machine learning.”