What will be the key features of 6G? 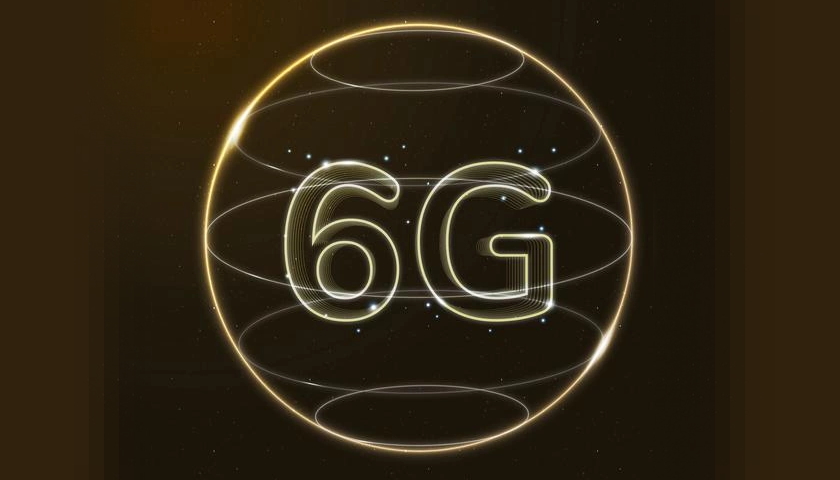 The sixth generation of cellular technology has yet to be formally defined, and the official 3GPP release that is designated as “6G” is probably still several years away. But we already have a sense of what the major features of 6G will be. How? From looking at the ongoing development of 5G, and previous cellular generations.

“When we talk about specific technology, whether it’s 4G or 5G and even 6G, there will always be a smooth transition,” explained Reiner Stuhlfauth, technology manager, wireless, for Rohde & Schwarz. A previous generation of technology, like 5G, will not suddenly die away, he continued, nor will it be independent of everything that has come before, or will come after.

3GPP gives a new overarching generational name to releases which incorporate enough new features, Stuhlfauth points out, but overall, a new “G” is an evolution based on a technical foundation that has been established in previous releases and is subsequently enhanced. For example, 5G continues the development of carrier aggregation that was established in LTE, but introduces the use of much wider bandwidth.

So what does the evolution of 5G tell us about features of future 6G systems? Stuhlfauth sees three major trends happening in 5G that give a glimpse of 6G:

One is positioning, which has been around since 3G first incorporated GPS use in cellular devices. 5G builds upon LTE capabilities to speed up the time to the “first fix” of position, using a base station’s “knowledge” of its own location to work around GPS’ slow data rates that can cause first fix to take as long as 12 minutes, in worst-case scenarios. 5G radio signals can also be used to estimate position independent from satellite coverage and leverage indoor location estimation, Stuhlfauth explains, and he expects later 5G releases (Rel. 18 and Rel. 19) to further improve positioning accuracy to centimeter levels as well as tackle differential positioning or ranging, where the absolute position of an object isn’t as important as its position in relation to other objects, such as a vehicle’s position in relation to other vehicles on the road. 5G will also be able to help to ensure the accuracy and security of positioning information by defeating location spoofing through assistance to satellite networks: The terrestrial 5G network will be able to offer an “integrity code” that supplements satellite information to verify a connected device’s actual location.

Beyond just positioning, Stuhlfauth sees 6G as a convergence of cellular and aerospace ecosystem in a way that will build upon and yet go beyond previous technology generations. Today’s mobile networks from 2G to 5G cover about 80% of the world’s population, but less than 40% of its land mass and only 30% of the world overall, Stuhlfauth says, leaving vast swaths of maritime and airspace without mobile network coverage. While 5G has been designed as a terrestrial technology that will be slightly modified to begin to integrate interactions with Non-Terrestrial Networks (NTN) such as low-earth-orbit (LEO) and geostationary satellite networks, Stuhlfauth says that the path from 5G to 6G will take that concept even further: From base stations on the ground and the use of satellites as basic signal repeaters, to more intelligent satellite-based stations that have onboard processing, edge compute resources and the ability of memory buffering, and eventually to leave the concept of a “base station” behind. A new phrase entering the 6G conversation is “organic networks”, a concept signifying that network nodes would be able to enter or leave the network, or move relative to other network nodes.