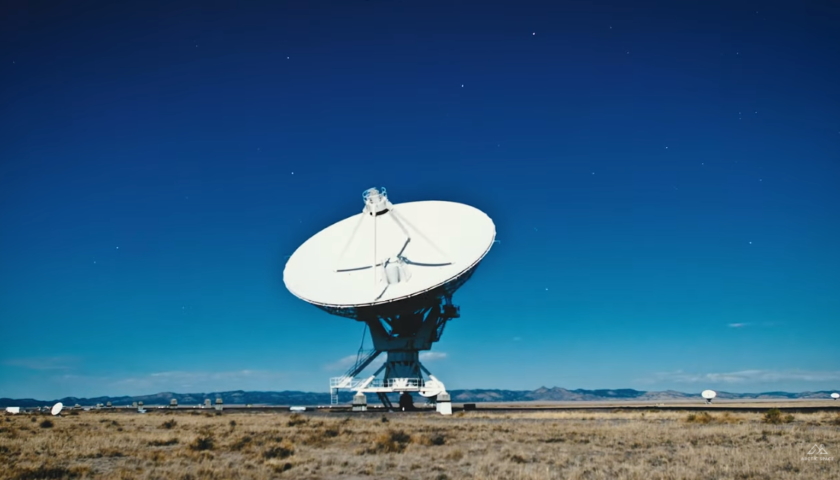 The new site is Viasat’s first RTE site colocated at a data center, which it said allows for Edge compute capabilities for real-time processing, analysis, and optimization. Arctic Space Technologies operates a ground station facility next to and connected to a data center operated by EcoDataCenter.

“Our relationship with Arctic Space Technologies plays an integral role in the expansion of our global RTE footprint and our ability to provide increased coverage in the critical polar geography,” said John Williams, vice president, Real-Time Earth at Viasat. “The new Swedish site will provide our RTE commercial and government customers with virtual access to their own 7.3m S/X/Ka-band antenna systems—at an ideal polar latitude—with secure backhaul communications and software-defined radios configured specifically for every satellite pass.”

The new RTE facility in the city of Piteå will host a total of four Viasat full-motion 7.3-meter S/X/Ka-band antennas and associated infrastructure. Customer satellites will be able to connect to Viasat’s RTE ground station up to nine times per day.

The new Sweden site is Viasat’s 6th RTE facility globally, and its second in Europe following one in Guildford, UK, installed in 2018. Currently, Viasat’s RTE network operates on five continents, with sites in the US, UK, Australia, Argentina, Australia, and Ghana. The company told SpaceNews antennas in South Africa and northern Japan are planned.

“After those two antennas are deployed by this summer, then we have plans to go to southern Japan, Malaysia, Canada [and] maybe second antennas at some of the current sites,” said Williams.