UK regulator to kick off 5G spectrum auction on March 12 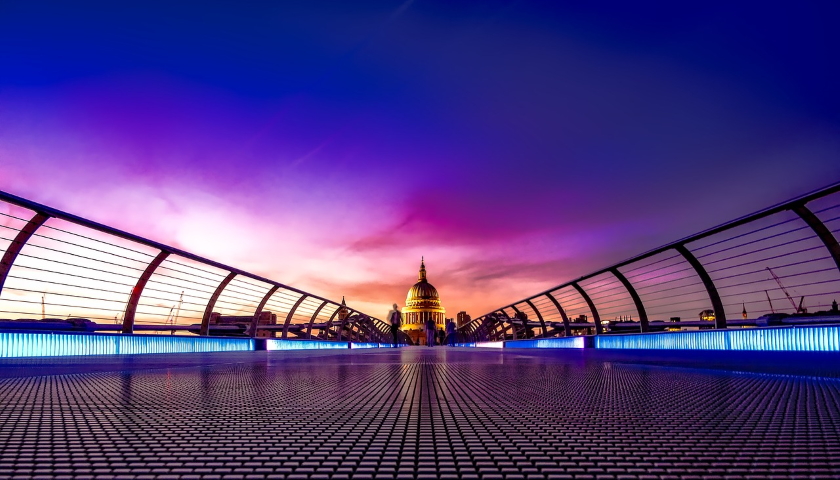 The U.K. telecommunications regulator Ofcom officially announced that the its 5G spectrum auction will start on March 12.

“The auction will increase the total amount of spectrum available for mobile technology in the UK by nearly a fifth, bringing better and faster services to people and businesses,” the regulator said in a release.

The watchdog said it will be releasing 80 megahertz of spectrum in the 700 MHz band, following a four-year program to clear the band of its existing uses for digital terrestrial TV and wireless microphones. “These airwaves are ideal for providing good-quality mobile coverage, both indoors and across very wide areas – including the countryside. Releasing these airwaves will also boost the capacity of today’s mobile networks – offering customers a more reliable service,” Ofcom said.

Ofcom also aims to release 120 megahertz of spectrum in the 3.6-3.8 GHz band. “These airwaves are part of the primary band for 5G and capable of carrying lots of data-hungry connections. All four of the biggest mobile operators have launched 5G in the last year and releasing these airwaves will help increase the capacity and quality of mobile data services,” Ofcom said.

The regulator noted that the principal stage of the process begins with all the spectrum being made available at a reserve, or minimum, price. The second stage, called the assignment stage, takes place over a single round and determines the precise frequencies of the airwaves won by each bidder.

Ofcom has imposed a 37% cap on overall spectrum holdings. As a result, BT and EE will be allowed to obtain a maximum of 120 megahertz, while Three and Vodafone will be able to secure up to 185 megahertz and 190 megahertz respectively. Due to its current spectrum holdings, O2 will not be restricted by the cap, Ofcom previously said.

These frequencies enabled the operators to launch 5G services in 2019, making the U.K. one of the most developed markets in Europe in terms of 5G deployments. The country’s four mobile operators have already launched 5G technologies in the U.K.’s main cities as well as in several small and medium-sized cities.