Tomorrow Water says US could build up to 1,500 data centers at sewage plants 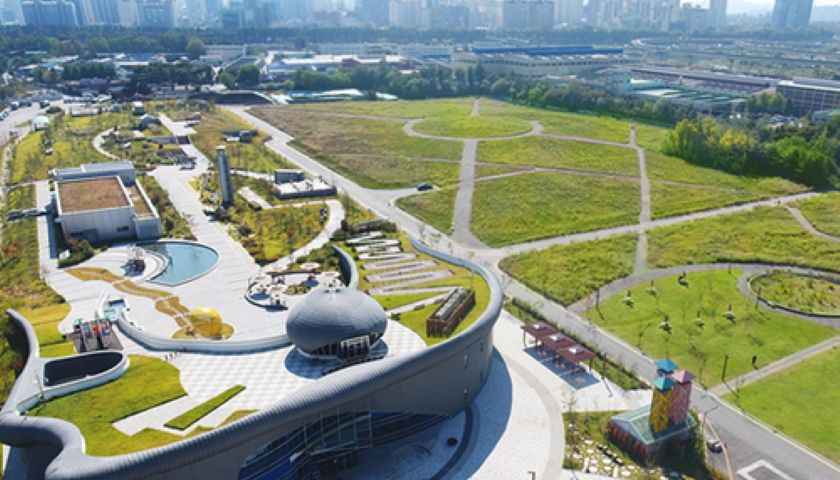 The water treatment company, a subsidiary of BKT of Korea, says data centers can be built cost-effectively at water resource recovery facilities (WRRFs) with a capacity of over 10 million gallons per day, by replacing large traditional treatment tanks with smaller biofiltration system, freeing space to build a data center, which can benefit from the cooling potential of the treatment process. There will be some 900 of these in the US by the year 2032, according to a survey by the US EPA, Tomorrow Water says.

Tomorrow Water has launched the Co-Flow Initiative, a campaign to place data centers at US treatment plants, and has filed for a patent for the idea.

BKT has a flagship water resource recovery facility (WRRF) in Jungnang, Seoul, South Korea, which uses Tomorrow’s BBF Proteus biofiltration system instead of sedimentation tanks. At Jungnang, the recovered land is used for a museum and a park, but the Tomorrow Water subsidiary wants to focus on data centers – and sees a need for them in urban land cleared by downsizing sewage plants.

Tomorrow Water’s CEO, E.F. Kim said: “If the WRRF is retrofitted with BBF Proteus, a significant amount of physical space can be freed up for other beneficial uses. We believe that the ideal approach should be to focus initially on replacing the WRRF’s enormous primary clarifiers to generate space for a data center. Over 90 percent of the world’s wastewater treatment plants have traditional primary clarifiers that gravity settle the influent within two to three hours. By contrast, the BBF Proteus advanced primary treatment systems do the same job in less than 30 minutes, hence the smaller footprint.”

The biofiltration system can actually use waste heat from the data dcenter making the process more efficient, says Tomorrow Water. The WRRF generates biogas from the decomposition of waste, which can generate electricity on-site.

As well as Jungnang, BBF Proteus has now been deployed at the Seonam Wastewater Treatment Center, Seoul – the largest WRRF in Asia – reclaiming valuable space in Seoul’s city center.