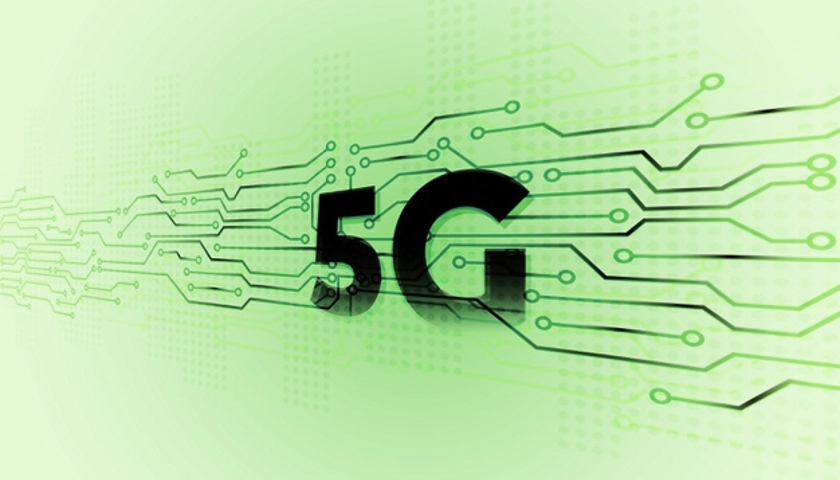 A speed of 1 Gbps on 26 GHz millimeter-wave frequencies, at a distance of 6.5 kilometers from the site (1Gbps with UDP protocol, 700 Mbps Speedtest Ookla TCP) has been reached on TIM’s live network in Italy.

TIM said that this new record confirms the usability of 5G millimeter-wave spectrum, not only for urban, high-speed or high-density-only deployment, but also for wider 5G FWA coverage.

TIM said that the test reflects its ability to be able to provide its customers with enhanced ultra-broadband connections, especially in those areas not yet covered by optic fiber. It also ensures through these new 5G Fixed Wireless Access solutions, called Fiber To The Air, can provide increasingly widespread and efficient broadband coverage to the entire country, the carrier added.

This solution will also shortly be tested in the town of Front, in the Canavese area of the province of Turin. This is an area not yet reached by connectivity solutions, where a 5G millimeter-wave site has been equipped with a high-capacity radio link connection, to allow selected users to try out the FWA 5G mmWave speeds. Other industrial districts will subsequently be identified where business customers will be able to try the new technology, TIM said.

The Italian telco initially launched 5G services in parts of Turin, Rome and Naples in July 2019. TIM had previously announced that it expects to provide 5G technology in at least 120 cities and 200 tourist destinations across Italy by 2021.

Last month, TIM and cell tower company INWIT started a collaboration to deploy small cells in Italy’s major cities with the aim of supporting the development of 5G.

The two companies said that the collaboration will begin in the cities of Milan and Genoa where they expect to install nearly 100 small cells and will continue in other cities and places with high traffic density.