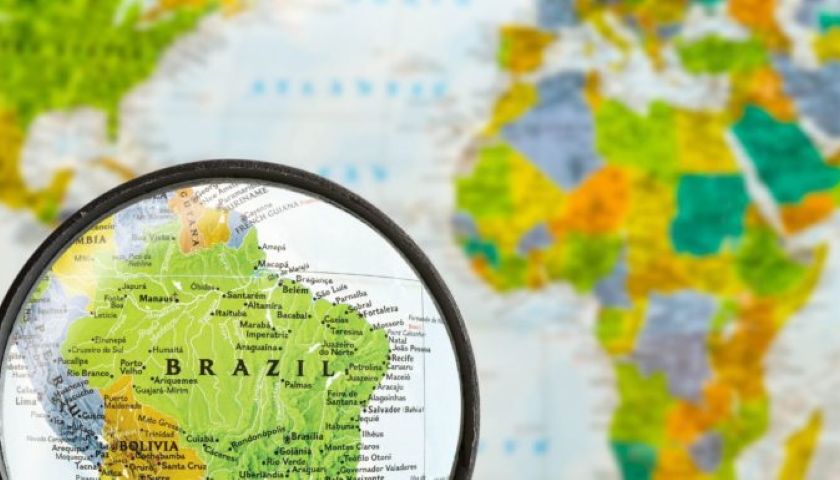 Brazilian carrier TIM confirmed that Ericsson and Huawei will be the suppliers of equipment for its 5G network, according to Brazilian press reports.

The operator’s CTIO, Leonardo Capdeville, confirmed that the intention of the company is to launch the 5G service before the deadline defined in Brazil’s auction rules, which is July 2022.

“We have a super short goal of being able to activate the capitals and the Federal District by July,” the executive said.

Both companies participated in proofs-of-concept with TIM, in Santa Catarina and Minas Gerais, respectively.

However, Capdeville suggested that other vendors could be selected in future phases of the 5G rollout. “It is a continuous process. We have to start with them, which does not mean that TIM Brasil will not be analyzing opportunities. We need to run because we know that the deadline is very short,” he said.

In October, TIM carried out tests of a 5G Standalone (SA) network in partnership with Ericsson, Motorola and Qualcomm.

The government noted that the total raised includes the prices for the right to use licenses, and investment commitments tied to each band as well as the premium paid.

Vivo spent over 1.7 billion reais to acquire 5G licenses, followed by Telefonica’s Vivo, with over 1.1 billion reais and TIM, with an overall investment of over 1 billion reais. The government confirmed that these three telcos acquired spectrum in the 2.3 GHz, 3.5 GHz and 26 GHz bands.

The rules previously approved by telecommunications watchdog Anatel stipulate that 5G should be deployed across Brazilian state capitals by July 31, 2022.