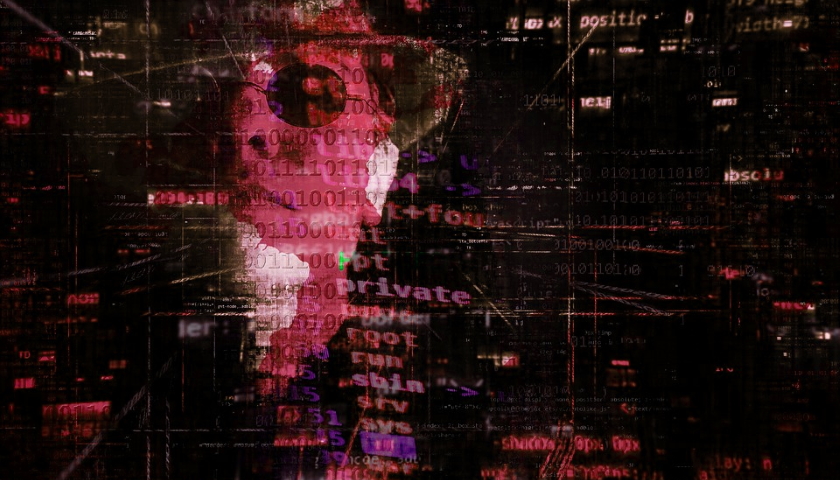 Europol reports that criminal groups are undermining the EU’s economy and its society, offering everything from murder-for-hire to kidnapping, torture and mutilation.

From encrypting communications to fencing ill-gotten gains on underground sites, organized crime is cashing in on the digital revolution.

The latest organized crime threat assessment from Europol issues a dire warning about the corrosive effect the rising influence of criminal syndicates is having on both the economy and society of the European Union. And it’s all happening online.

Several steps involved in the trafficking of human beings, including recruitment of victims and advertisement of services, “have moved almost entirely to the online domain,” the report said.

“The surface web and the dark web are exploited by criminals who offer all types of illicit commodities and most illegal services online,” Europol said. “The availability and accessibility of secure online channels has resulted in a diversification of the platforms used for illegal online trade. The proliferation of encrypted communication channels and social media platforms allows criminals to easily advertise their illicit offers to a greater number of potential customers.”

Spreading disinformation on social media and messaging services to lure victims across the EU into scams is another popular tactic by organized crime.

Cybercrime-as-a-Service
The ability to easily buy cybercrime-as-a-service has also enabled otherwise untechnical criminals to pull fraud, distributed denial of service (DDoS), ransomware attacks and more, the report adds, pointing to successes of groups in the space like TrickBot with EMOTET and Ryuk.

“Cybercrime services can be purchased by paying a user fee, a rental fee or a percentage of the criminal profits,” Europol explained. “Criminal tools such as malware, ransomware, phishing facilitators, sniffers, skimmers and distributed denial-of-service (DDoS) attacks are offered online, especially on the dark web.”

And never underestimate the power of Google. How-to’s for almost anything imaginable can be accessed online.

“Manuals and tutorials on offer range from the production of synthetic drugs, the manufacture of crude firearms and improvised explosive devices, to all types of cybercrime activities,” the report added.

“Illicit proceeds may be already in the form of virtual currencies or digitally converted,” the report added. “New money laundering techniques relying on cryptocurrencies involve the use of mixing services and coin swappers.”

Encrypted Communications
Encrypted communications channels are a must, but criminals are also turning to modified mobile devices without GPS, USB ports, camera or microphone, according to Europol.

“These services remove any association between the device or SIM card and the user,” Europol found in their investigation. “The encrypted interface is typically hidden and works as part of a dual operating system. These phones are sold via networks of underground resellers instead of being distributed via regular retail outlets.”

Cryptocurrencies, mounting troves of personal data stored digitally and increased manipulation of public discourse could pose a threat to the fabric of the EU economy and society.