Thanks to open source, locked down schools in South Tyrol continue classes 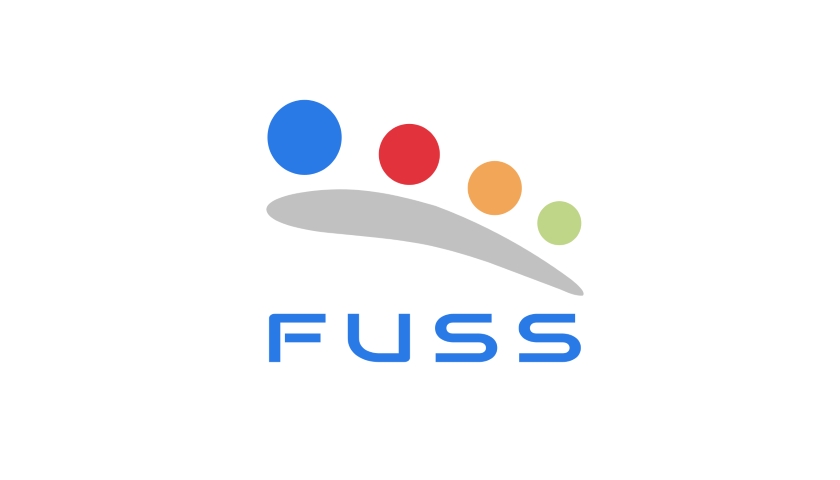 Locked down because of the Corona epidemic, schools in northern Italy’s South Tyrol have moved to online classes thanks to BigBlueButton, an open source webconferencing solution. ICT service providers – including one in Luxembourg – and members of the local Linux user group are helping the schools to implement BigBlueButton. Already 45 teachers from ten schools are now able to organise small classes this way.

The BigBlueButton solution is available to those schools in South Tyrol that do not already have videoconferencing available, but also to schools that want to avoid privacy issues linked to proprietary software solutions.

The service is hosted at opencloud.lu in Luxembourg, which is making available six video rooms per school. The cloud services, running on four virtual servers, are managed for free by the Italian open-source specialist Paolo Vecchi. He is based in Luxembourg, but is also involved in open source projects in Bolzano.

“These online classrooms can serve a teacher’s presentation to over a hundred students easily,” Vecchi told the European Commission’s Open Source Observatory. “However, there is a practical limit: if more than 25 students start using their webcams to give feedback, it makes things more complicated for the teacher,” he said. “The servers can handle the load, but a teacher using a low power PC or an old laptop will struggle to see all video streams.”

As the demand increased the past three weeks, the Linux User Group Bolzano-Bozen-Bulsan (Lugbz) has chipped in to help Vecchi cover the costs for the BigBlueButton servers. The group is calling on its members and local ICT entrepreneurs to contribute so that more servers can be made available. Schools that want a dedicated server are asked to cover at least part of the hosting costs.

At the same time, the Linux User Group is looking for unused PCs to help students get connected. Thoroughly cleaned, both digitally and physically, the PCs will be loaded with Linux and other open source solutions, and donated to pupils who need them to connect to their schools.

Both projects are building on experiences with the Italian-language schools in the autonomous region. These schools already use free and open source software, united under the project named Free Upgrade in South Tyrol’s Schools (FUSS). FUSS is implemented on 4500 PC workstations across 80 schools, and is used by about 16,000 students and 1900 teachers.

With the BigBlueButton project, Vecchi says he want to prove that free and open source solutions are available, and how these can be delivered and supported by local organisations and partners. Vecchi hopes it will inspire others. “Open source advocates should contact their schools and their municipality, and help them set up similar service,” Vecchi says. “Using open source increases their resilience, and reduces their dependency on tax-efficient IT monopolists.”