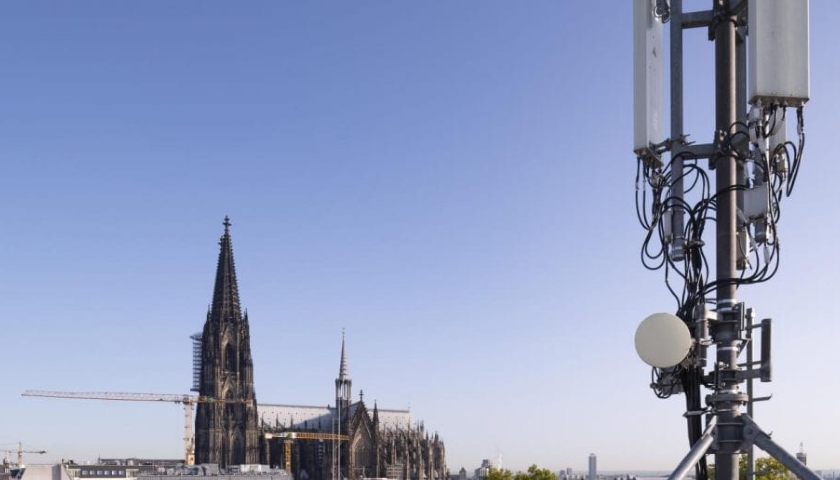 German operator Telefónica Deutschland/O2, controlled by Spanish telco Telefonica, said it expects to reach 50% of the country’s population with its 5G service by the end of next year.

By the end of this year, the carrier aims to reach 30% of Germany’s population with 5G technology, while nationwide 5G coverage is expected by the end of 2025.

Telefónica Deutschland/O2 said that the 5G expansion will be chiefly based on the 3.6 GHz spectrum and will require an investment of around 4 billion euros until the end of 2022.

“As with 2G, 3G and 4G, we are also bringing 5G in Germany through rapid network expansion, network investments in the billions and products with the best price-performance ratio to the mass market”, the telco’s CEO Markus Haas said. “Since the beginning, we have been aligning the 5G expansion with specific benefits for private customers and companies. Today, a year after it was launched, our 5G network is already live in a hundred cities.”

Telefónica Deutschland/O2 had said it will also deploy new, longer-range frequencies in the coming months to increasingly cover rural regions with 5G. This includes 5G on 700 MHz as well as the deployment of Dynamic Spectrum Sharing technology (DSS), which combines 4G and 5G.

The telco also claims to be the first German network operator to bring the vendor-independent Open RAN technology out of the lab and into the O2 live network. Open RAN sites have already been transmitting since December 2020 in Landsberg am Lech – Germany’s first Open RAN City. From the fall of 2021, O2 will convert further locations to Open RAN.

The German carrier said that the conversion of further stations to Open RAN will start this year. “It will give the company greater flexibility in the choice of manufacturer and, as a primarily software-based solution, simplify and accelerate the upgrading of base stations.”

Telefonica Deutschland has said that it is technically ready to deploy a nationwide 5G Standalone network but noted that the infrastructure will be fully activated as soon as 5G Standalone offers real added value for customers, and when enough devices in the market support 5G SA.

PrevPreviousSeoul to use QR codes for smarter management of trash bins
NextData center next to dam in New Zealand to host nearly 3,000 serversNext