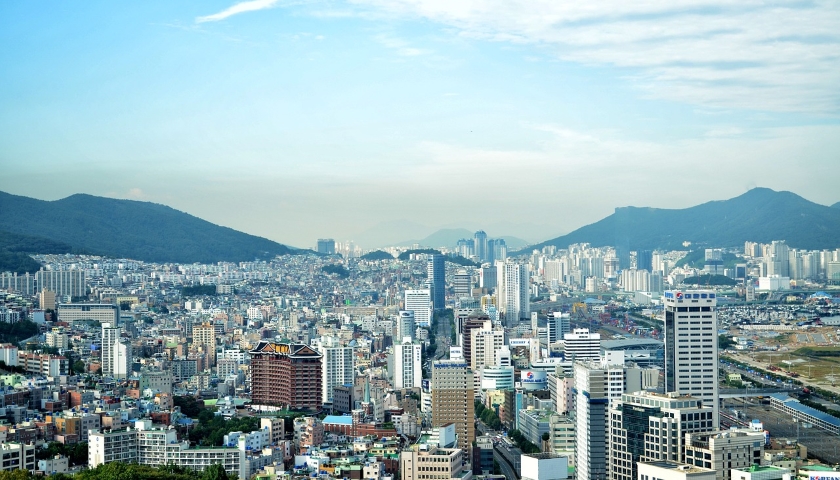 The Asian nation had 10.9 million 5G users last month, accounting for 15.5% of the total 70.5 million mobile subscriptions in the country, according to data compiled by the Ministry of Science and ICT.

According to the report, Korea added nearly 1 million new 5G subscriptions during November, mainly due to the launch of new 5G phones such as Apple’s iPhone 12 series.

However, a high number of mobile users in Korea have been complaining about the quality of 5G services, according to recent reports. Users say that the 5G services offered by the country’s three carriers have poor quality, slow connections and lack applications that use the new technology.

More than 560,000 5G subscribers in Korea have switched back to LTE services, according to data released by a ruling party lawmaker on October 7.

In July of 2020 , Korean mobile operators SK Telecom, KT and LG Uplus agreed to invest a total of KRW 25.7 trillion ($22 billion) through 2022 to boost 5G infrastructure across the country.

This investment primarily focuses on enhancing 5G quality in Seoul and six other metropolitan cities. The investment plan also stipulates the deployment of 5G in 2,000 multi-purpose facilities, on Seoul Metro lines 2 and 9 and along major highways. In 2021, the carriers committed to expand 5G connectivity to an additional 85 districts, including 4,000 multi-purpose facilities, subways and all train stations, as well as 20 additional highways.