South Korea aims to launch a communications 6G prototype in 2026 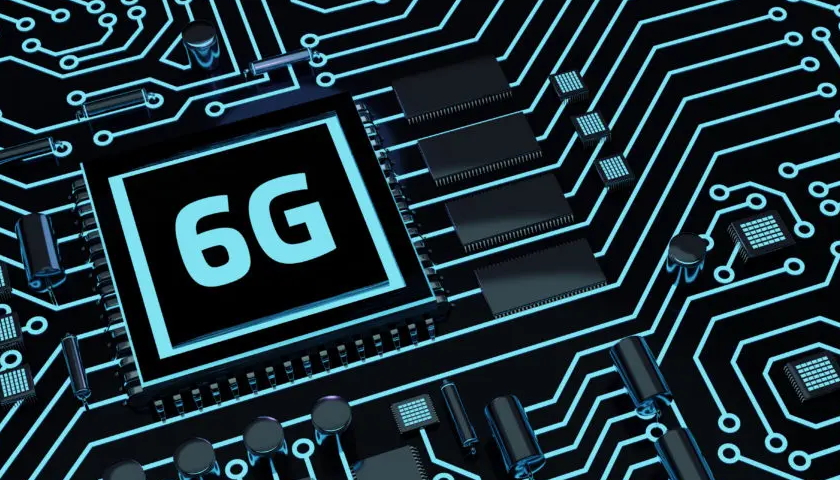 The new government of South Korea expects to come up with a 6G communications prototype in 2026, Korean press reported.

The Presidential Transition Committee said that the incoming government was expecting the as-yet-unstandardized “6G” technology to be commercialized between 2028 and 2030.

The committee also said that 6G communications will be characterized by “zero latency”, and that global commercialization “is anticipated in the late 2020s or 2030, and the new government is aiming to reach there earlier.”

In January, the Korean government announced that it was working on next-generation network development strategies together with local carriers and tech firms SK Telecom, KT, LG Uplus, Samsung Electronics and LG Electronics.

The government and the companies aim to carry out cooperation activities for the development and innovation of 5G backbone and as-yet-unstandardized future 6G networks, the Internet of Things (IoT) and satellite communication.

Samsung Electronics has also recently announced it will collaborate with Korea University to establish a department dedicated to the research and development of next-generation technologies such as 6G. Starting in 2023, 30 students will be able to study in Korea University’s next-gen tech department.

In 2019, LG established the LG-KAIST 6G Research Center in partnership with the Korea Advanced Institute of Science and Technology (KAIST).

LG and KAIST had previously partnered with U.S.-based test and measurement firm Keysight Technologies with the aim of carrying out research on future 6G technologies.

Under the terms of the agreement, the three partners will cooperate in developing technologies related to terahertz frequencies, widely seen a key frequency band for 6G communications, which have not yet been standardized. The partners aim to complete 6G research by 2024.

LG previously said that 6G is expected to be commercialized in 2029. LG also noted that future 6G technologies will provide faster data speed, lower latency and higher reliability than 5G, and will be able to bring the concept of Ambient Internet of Everything (AIoE), which provides enhanced connected experience to users.

RCR Wireless News published an editorial report about future 6G technology dubbed “Is it really time to start talking about 6G?”, in which key industry leaders and analysts talk about the initial efforts towards the future development of 6G. Click here to access the report.