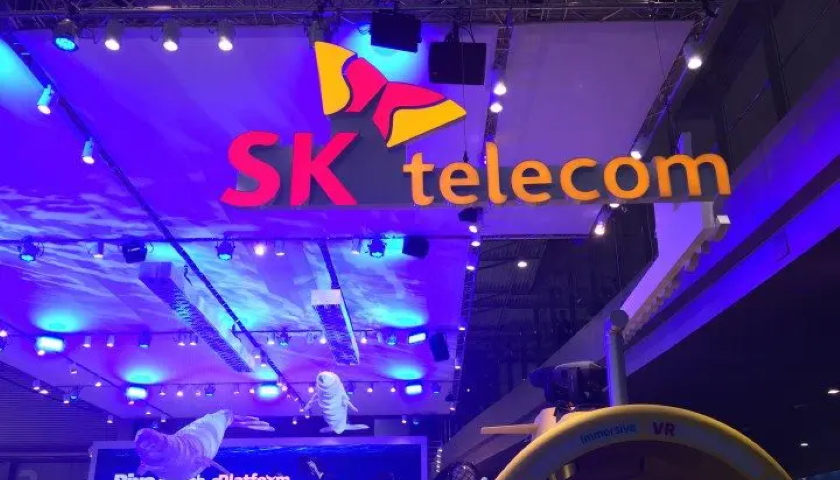 South Korean operator SK Telecom ended 2021 with a total of 9.87 million subscribers in the 5G segment, after a net addition of 4.4 million customers during the year, the carrier said in its earnings statement.

Nearly 30% of mobile subscriptions in South Korea were on 5G networks at the end of last year, according to a recent report by Korean news agency Yonha, which cited data from the Ministry of Science and ICT.

The total number of 5G subscribers amounted to 20.92 million as of the end of December last year, accounting for 28.7% of the country’s total 72.86 million mobile subscriptions, according to the ministry.

South Korea was the first country to launch commercial 5G networks in April 2019 and currently has 5G coverage across its 85 cities.

SK Telecom’s revenues last year amounted to KRW 16.75 trillion ($14 billion), up 4.1% compared to the previous year. Revenue growth during 2021 was chiefly driven by the even growth of all business areas including MNO, IPTV and T-commerce.

Net income jumped by 61.2% year-on-year to KRW 2.419 trillion due to increased equity method gains from its chipmaker affiliate SK Hynix.

“Having announced its vision to transform into an AI & Digital Service Company, SK Teelcom will make 2021 a year for opening a new chapter in its history and will begin preparing itself for the next decade,” the telco said.

In the Fixed and Mobile Telecommunications business, the carrier said it will continue to strengthen its competitiveness by creating synergies with SK Broadband based on its solid 5G position: “In the enterprise business, SKT will promote the advancement of its digital infrastructure business by expanding its data centers and entering into the global data center market, and providing cloud services that utilize 5G MEC technology. The company will also expand its smart factory business with AI at the core.”