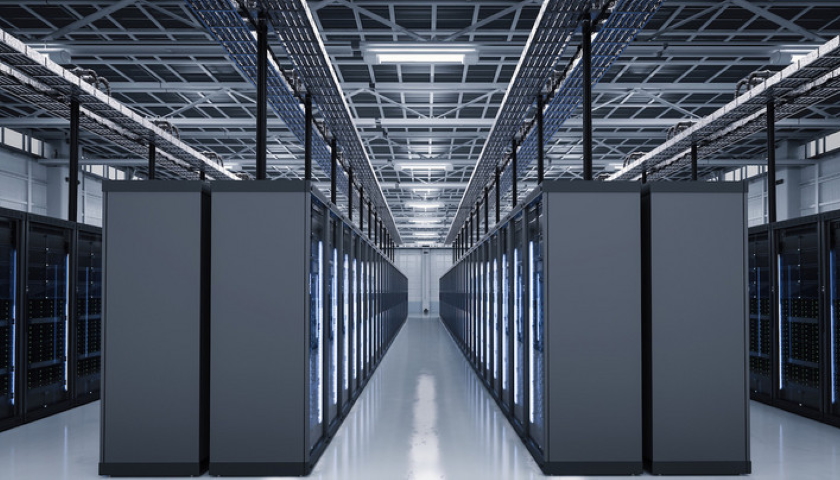 The company said the Principal European Data Centre Fund beat its target, and marks the close of one-third of its total equity hard cap of €450 million ($510.5m). The fund was raised through subscriptions from seven investors globally, including asset managers, pension funds, and insurance companies.

The money will be used for manage-to-core data centers, with 60 percent to be spent in the key European data center markets including Germany, the Netherlands, France, the United Kingdom, and Ireland. The remaining 40 percent will be split between Spain, Italy, and Switzerland.

“Data centers will remain appealing investment opportunities given their diversification benefits and strong risk/return profile, and we continue to believe there is intrinsic value in standing data center assets across Europe’s primary and secondary markets given the long-term, structural tailwinds supporting the sector.”

This latest deal comes after Principal’s June 2021 €471.4 million ($534.7m) data center fund in the United States, which was also over-subscribed.