Nokia to move IT to Google Cloud in five year deal 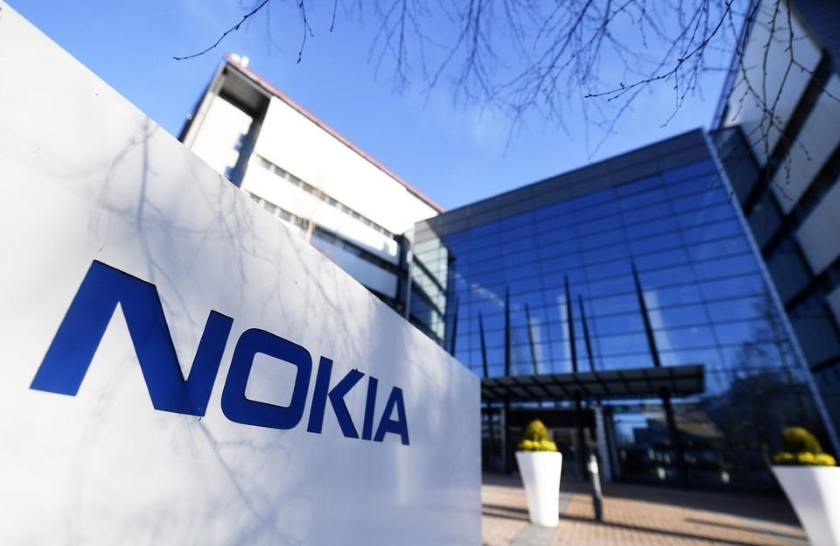 The company was once the worlds leading phone maker and now supplies network equipment to telcos. It currently runs in-house data centers and servers in a dozen countries, but has now signed a five-year deal to put that IT onto Google’s cloud service.

Google Cloud will deploy staff to help with the migration, which has already begun but is expected to take 18-24 months.

“It’s an honor to work with Nokia to help modernize its infrastructure on Google Cloud,” the president of Google’s cloud division, Rob Enslin, said.

“We look forward to bringing our leading networking, data analytics, AI/ML, and other technologies to empower Nokia to deliver a cloud-first strategy and better serve its customers.”

This year, the company also made aggressive moves into the data center market, launching data center switches, routers, and a networking OS. It quickly signed up Apple, BT, and Equinix as customers.

“Nokia is on a digital transformation path that is about fundamentally changing how we operate and do business,” said Ravi Parmasad, VP of global IT infrastructure at Nokia.

“We are very pleased that Google Cloud, with its engineering and operational excellence, is joining our transformation work to help us deliver on the many goals we have set. Given Nokia’s digital ambitions and plans, this is an ideal time for Nokia to be taking this step with Google Cloud to accelerate our efforts; and doing all of this in a secure and scalable way.”