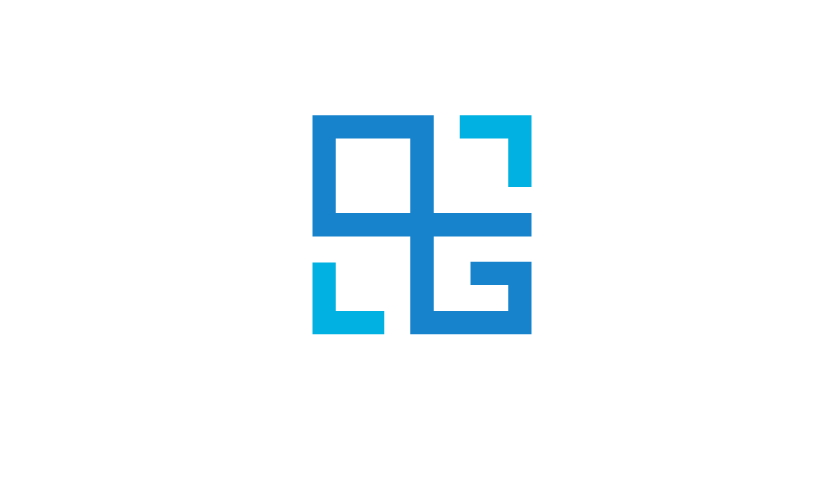 A new industry group has set up with a proposal to rebuild the Internet.

Industry collaboration needed for new edge Internet
“The Internet was built from the core out. Now we need to rebuild it from the edge in,” said Cole Crawford, founder and CEO of edge infrastructure company Vapor IO, and a veteran of previous industry groups including the Open Compute Project and OpenStack.

The Open Grid Alliance says it will work on the economics of delivering services from the cloud through the network edge and to end-users. It has produced a Manifesto [Google Drive share] but has yet to publish its work program, goals, or roadmap. The announcement promises working groups that will “present ideas, facilitate discussions, and offer suggestions”. The group also promises to gather an educational resource and knowledge hub for technologies and innovations, defining principles and identifying interoperable technologies.

“We’ve never built something of this scale, and it will require bridging of disparate technologies with multiple levels of abstraction,” said Kaniz Mahdi, vice president of advanced technologies, VMware. “This will only be possible with a deeper level of collaboration across wireless, cloud, and networking industries.”

“The shape of the internet has been the greatest predictor of value creation in our digital economy,” said Vish Nandlall, vice president, technology strategy and ecosystems for Dell Technologies.