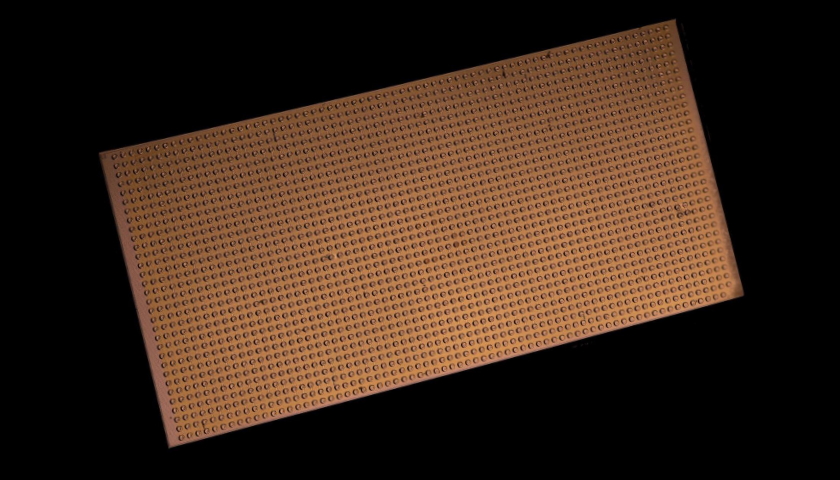 Intel is launching a successor to its neuromorphic chip Loihi, first debuted four years ago.

Loihi 2 has around ten times the processing speed, up to 15 times greater resource density, and seven times the number of computational neurons (up to a million).

Neuromorphic computing hardware eschews the von Neumann architecture found in most computing systems, and instead aims to mimic neurological systems through the use of computational neurons. This makes it well suited for certain artificial intelligence workloads, and means it consumes less power than traditional systems.

Alongside the new chip, the company will also open source its Lava software framework for developing neuro-inspired applications.

“This research has shown some exciting equivalences between spiking neural networks and quantum annealing approaches for solving hard optimization problems. We have also demonstrated that the backpropagation algorithm, a foundational building block for training neural networks and previously believed not to be implementable on neuromorphic architectures, can be realized efficiently on Loihi. Our team is excited to continue this research with the second generation Loihi 2 chip.”

For more on Loihi and neuromorphic computing as a whole, we spoke to the father of the field, Carver Mead, as well as Davies, IBM’s Dr. Dharmendra S. Modha, Arm architect Professor Steve Furber and others about the difficulties of trying to replicate the human brain.