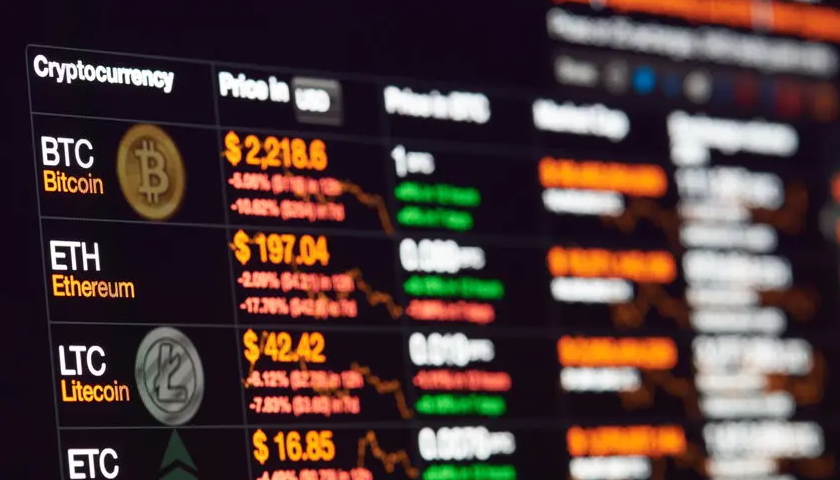 Helium, which is promising to shake up the telecom industry by enabling consumers to mine cryptocurrency by providing 5G cellular coverage, has announced new crypto tokens. The announcement came from Nova Labs, the recently-renamed startup that represents Helium’s founders, and made mention of two new tokens: MOBILE and IOT. This latest move will help the company expand its 5G connectivity offerings.

According to CEO and founder Amir Haleem, the original HNT token will remain as a “reserve currency,” while the new MOBILE crypto token — to be launched this month — will reward those who operate a 5G node and contribute coverage to Helium’s network. The IOT token will become available in August, allowing node operators to earn currency for the original LoRaWAN network designed for IoT devices, such as sensors. In March, the Helium network had 640,000 active nodes around the world; it now has more than 850,000.

In the coming months, Helium will also enable holders of these new tokens to govern each respective protocol via a decentralized autonomous organization or DAO, which is an online community created around a shared goal.

“As we’ve seen with Helium, the network is always evolving,” said Haleem. “There’s always new challenges. There’s always new things to think about, and how to govern all of these different protocols is a complicated question. Putting it in the hands of the token holders for each protocol, I think, is a really interesting way of solving that.”

In a previous conversation with RCR Wireless News, Helium’s COO Frank Mong explained that Helium began by looking to answer the question of how to create a massive global network without spending “billions and billions of dollars.”

“Our answer was to use blockchain as an incentive mechanism to spread the cost of [network deployment] across individuals and consumers,” he said. “We created the Helium blockchain from the ground up. It provides proof that you’re creating wireless coverage.”

The Helium hotspot contains the blockchain, which allows individuals to put the hotspot inside their homes and start creating coverage. “The hotspots will talk to each other and the blockchain forces them to prove themselves and that they’re creating real, useful coverage. By proving that, you mine the cryptocurrency,” said Mong.