Google to migrate parts of YouTube to Google Cloud 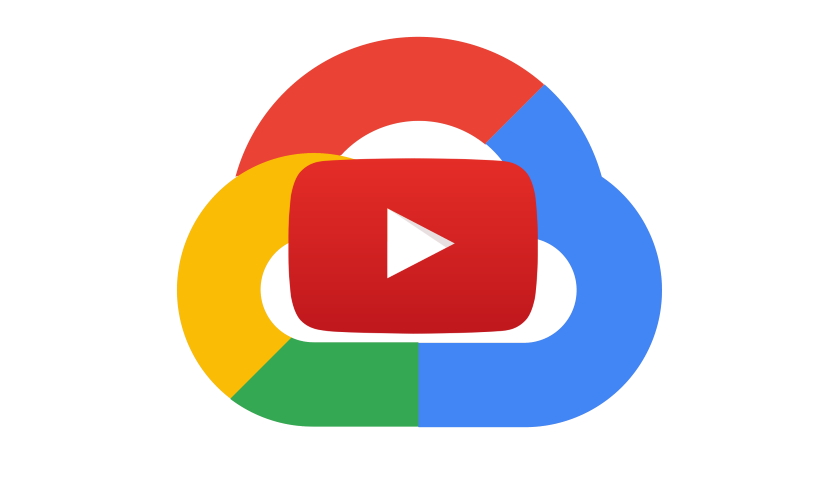 Google is to migrate part of YouTube’s infrastructure over to its own Google Cloud service.

While Google offers its own public cloud platform, many of the company’s key services – such as its search engine and YouTube – are still hosted on internal infrastructure separate from GCP.

“Part of evolving the cloud is having our own services use it more and more, and they are,” Thomas Kurian, CEO of Google Cloud, told CNBC. “Parts of YouTube are moving to Google Cloud.”

Kurian said Google Workspace (formerly G Suite), Waze, and DeepMind all use Google cloud infrastructure. The CEO didn’t say what parts of YouTube would be moving to GCP, at what scale, or timeframe.

Despite the vagueness, the move brings Google’s relationship with its own cloud services closer to how Microsoft and Amazon operate. Microsoft has been making a public effort to migrate all of its services to Azure for a number of years; almost all of its all its first-party services, including Office 365, Teams, SharePoint, Xbox Live and Bing services run on Azure.

In January, Azure CTO Mark Russinovich said Mailbox storage for Exchange Online and Outlook.com were also in the process of moving to standard Azure infrastructure. Last year the company also made efforts to move Minecraft’s creator Mojang off AWS infrastructure and into Azure.

AWS, meanwhile, was developed as a way for Amazon employees to better access Amazon computing resources, and so using AWS has long been a part of the wider company’s DNA. The company has made case studies out of how Prime and Twitch utilize AWS infrastructure, as well as the fact it hosts Netflix and Disney+ content. However, the company did publicly note in 2019 how it was finally able to completely migrate away from Oracle database technology, something CEO Larry Ellison used to often make reference to during keynotes.

Google recently revealed its new custom Argos video-transcoding chips for YouTube processing, which the company said would provide “up to 20-33x improvements” in compute efficiency compared to its previous traditional server set up.