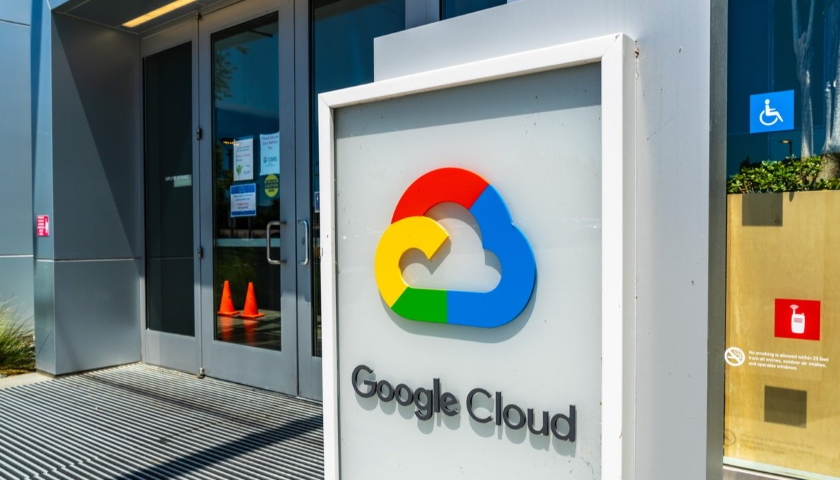 Google Cloud has called a trusted partner cloud initiative its “most important program,” in leaked documents.

“We either do this or risk half of our market share,” the documents, seen by Insider, state.

But the company believes it can corner a $100 billion market in Europe and Asia – data sovereignty-compliant clouds.

Core to that is the trusted partner cloud (TPC) program, where Google Cloud partners with local data center providers to ensure that data is stored locally and follows country regulations.

“The lack of European hyperscale providers means that most European companies must negotiate with US-based companies,” a Google Cloud internal deck from August 2021 said. “Microsoft is perceived as ahead in terms of willingness to customize individual contracts, though AWS has improved.”

Insider notes that there was an organization-wide mandate to drop everything and focus on TPC.

It expects to be ready by the end of 2023, with new data centers to be launched in Paris. The full version will allow for only personnel based in a certain country to handle data stored in that region, control over where data is stored, and other such features.

A ‘TPC Lite’ program will let users host their data in Google’s existing data centers in some countries.

The company already has a foothold in the space, partnering with T-Systems for a sovereign cloud in Germany and Thales in France.

Microsoft is also pursing the market, announcing its TPC program in July, and operating partnerships in both France and Germany, as well as China.

“Acting quickly and addressing the market not only lets us address these customers but gives us an opportunity for differentiation from our competitors,” the leaked document said.