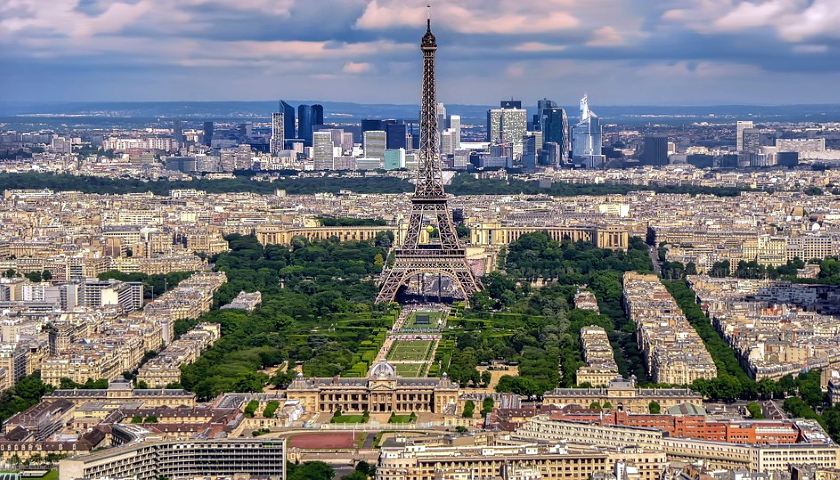 France had a total of 32,107 authorized 5G sites as of February 1, of which 23,085 were declared technically operational by the local mobile carriers, according to the latest monthly report published by France’s spectrum agency ANFR.

ANFR said that the number of authorized 5G sites during January increased by 1.4% compared to the previous month.

Meanwhile, 15,853 sites are authorized in the 3.5 GHz band (Bouygues Telecom, Free Mobile, Orange and SFR), of which 9,718 are declared technically operational.

Some of the authorized 5G sites are shared by the mobile operators, the agency said.

lliad subsidiary Free Mobile previously stated that its 5G footprint currently covers 62% of the population, up from 52% in mid-May 2021 and nearly 40% at the end of 2020.

Free Mobile said that its 5G network currently reaches 9,100 municipalities across France. It also said the firm had already commissioned a total of 10,200 5G sites.

Bouygues Telecom initially launched 5G in 20 cities across France in December 2020. The French operator said it expects to achieve nationwide coverage by the end of 2021. The current roll-out phase will rely on the 3.5 GHz and 2.1 GHz bands.

French telco Orange has already activated 5G in over 160 cities across France, the operator’s CEO Stéphane Richard previously said. Some of the initial cities covered by Orange’s 5G network include Marseille, Nice, Le Mans and Angers. Orange initially launched commercial 5G services in 15 municipalities at the beginning of December 2020.