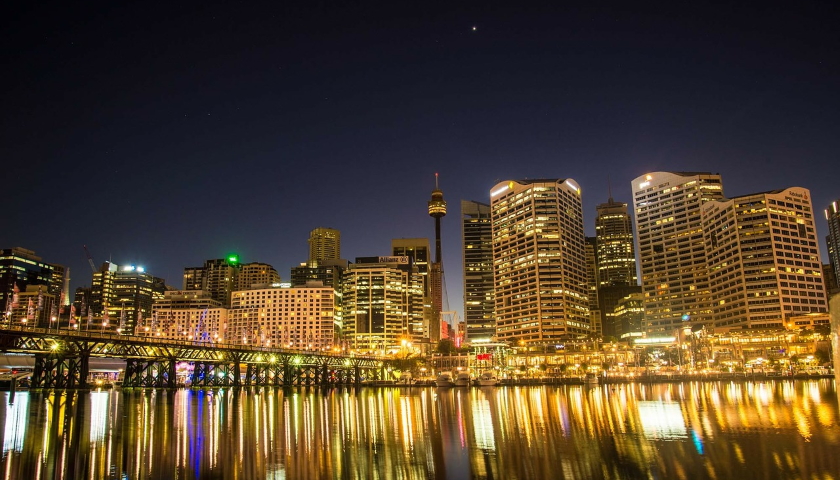 Five operators have won spectrum in the Australian Communications and Media Authority’s latest spectrum auction in the 26 GHz band.

“This outcome represents another significant milestone for 5G in Australia. The successful allocation of this spectrum will support high-speed communications services in metropolitan cities and major regional centers throughout Australia,” said ACMA Chair Nerida O’Loughlin.

“This auction is one among a suite of licensing approaches that the ACMA has introduced in the 26 GHz and 28 GHz bands to encourage a wide range of innovative communications uses,” O’Loughlin added.

ACMA noted that these new licenses will come into force later this year, for a 15-year term ending in 2036.

Communications minister Paul Fletcher stated: “With access to 15-year licenses for mmWave spectrum, network operators will now be able to provide fast, high-capacity and low-latency services to build on and enhance their existing 5G networks.”

In the second half of 2021, the Australian government will allocate low-band 5G spectrum (in the 850/900 MHz band), which will be key for broader geographic coverage of 5G services.

Australian carrier Telstra already deployed over 2,000 5G base stations in the country, providing 5G coverage to 41% of Australia’s population.

The recently said that it aims to cover 75% of the country’s population with its 5G service by June 2021.

Telstra, which had launched 5G in May last year, is currently using its spectrum in the 3.6 GHz band to provide 5G technology across Australia. Some of the cities in which Telstra offers its 5G service are Canberra, Central Coast, Brisbane, Sidney, Cairns, Gold Coast, Adelaide, Hamilton, Melbourne and Perth.

Meanwhile, rival operator Optus, controlled by Singapore telecommunications group Singtel, said at the beginning of this year that its 5G network had over 900 5G sites and was available to over 426,000 households across Australia.

Some of the cities where the telco currently provides 5G coverage include Sydney, Brisbane, Canberra, Adelaida, Gold Coast and Perth.

TPG Telecom previously announced plans to accelerate its 5G rollout over the next months, with over 85% of the population in the country’s six largest cities expected to be served by the end of 2021.

TPG Telecom said the six cities where 5G will be initially available are Sydney, Melbourne, Brisbane, Adelaide, Perth and Canberra.