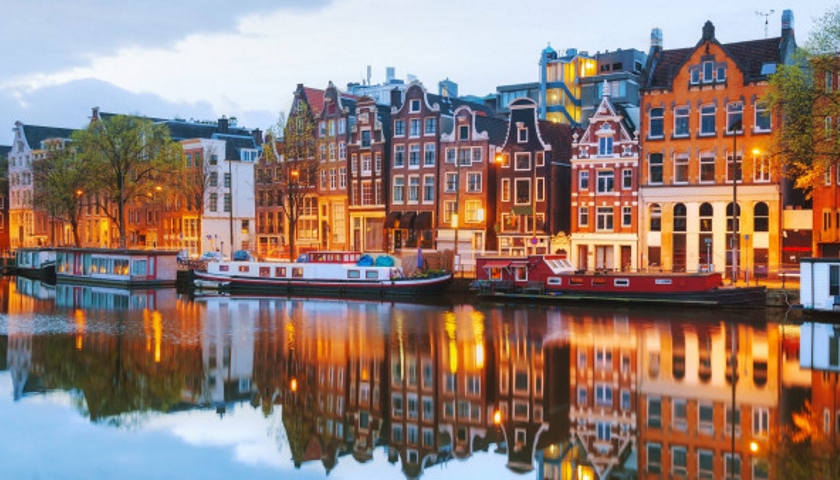 Dutch telcos VodafoneZiggo, T-Mobile and KPN have all secured spectrum allocations in the first 5G auction held in the Netherlands.

In a release, the government said that the country’s three main mobile operators acquired a total of 26 separate licenses, spending €1.23 billion ($1.42 billion) on a variety of spectrum holdings in the 700 MHz, 1,400 MHz and 2100 MHz bands.

The government took regulatory measures to ensure that participating carriers had access to no more than 40% of the available frequencies. The 5G licenses will be valid for 20 years.

As part of the terms of the auction, the operators have been set a number of conditions, including covering 98% of each municipality, along with minimum speed requirements for businesses and consumers.

“Mobile communication is an important basis for future digital innovations in care, agriculture, education, manufacturing and mobility. The Netherlands is a worldwide digital leader and aims to maintain this position by meeting companies, organizations and consumers’ urgent need for fast, reliable and secure mobile communications. The outcome of this auction will also ensure sufficient competition in our telecoms market until 2040, delivering quality, innovation and reasonable prices for consumers and businesses,” said State Secretary for Economic Affairs and Climate Policy, Mona Keijzer.

The Dutch government also confirmed it expects to carry out a spectrum auction to award frequencies in the 3.5 GHz band in early 2022, as the band is currently being used for satellite communications by Dutch intelligence services.

“We are satisfied with the outcome of the auction. We obtained an attractive combination of frequency licenses for a 20-year term at a reasonable price, considering the minimum price set by the government. The new licenses allow us to further improve the quality of our mobile services and we are excited to soon launch 5G-services for our customers,” KPN CEO Joost Farwerck said.

In a release, T-Mobile said that the starting price for 5G spectrum was too high. The telco paid € 400 million for the spectrum.

“We are very proud that, after intensive preparation, we can activate our 5G network as soon as the official licenses are in place,” said Søren Abildgaard, CEO of T-Mobile Netherlands.