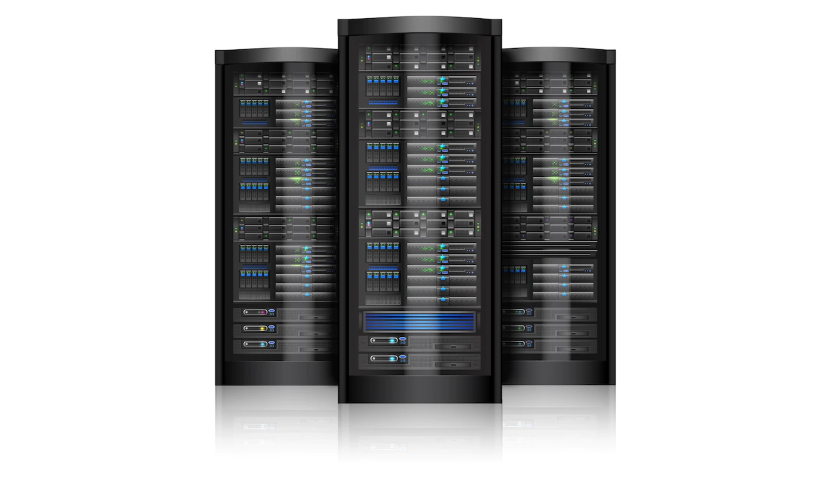 Both Equinix and Digital Realty posted stable, single-digit-percent revenue growth for the quarter.

Digital Realty acquired a 2.6-acre plot of land in Zurich, Switzerland, that will support up to 14MW. It also leased 24-acres in Paris, France, that is expected to support the development of approximately 144MW of capacity.

Iron Mountain more than doubled its total 2022 leasing expectations after a strong Q1.

CyrusOne’s acquisition by KKR/GIP has closed this quarter, taking the company private.

Switch Inc – which is reportedly mulling a potential sale – and Cyxtera are due to report results later this month.

Operating income was $267 million, Net Income was $147 million, while adjusted EBITDA was $800 million. Capital expenditures were approximately $413 million for the quarter.

Charles Meyers, president and CEO of Equinix, said: “We had a great start to 2022. While there are a number of macroeconomic factors we continue to proactively manage, the business continues to perform exceptionally well. Underlying demand for digital infrastructure continues to rise as enterprises in diverse sectors across the globe prioritize digital transformation and service providers continue to innovate, distribute and scale their infrastructure globally in response to that demand.”

In terms of expansions, during the quarter the company approved new facilities or expansions across the US and APAC.

In the earnings call, CFO Keith Taylor noted the company had purchased land for development in Mexico City.

Notably, the company appeared not to lease any further capacity at its xScale hyperscale facilities – remaining on 133MW of leased capacity from Q4 2021.

“We’re focused on a relatively small number of global hyperscalers that we think are critical to how the overall cloud macro plays out and are focused on them,” CEO Mayer said in the earnings call.

Net income was $76.9 million, Adjusted EBITDA was $603 million, a 3 percent increase from the previous quarter but a two percent decrease over the same quarter last year.

Digital Realty acquired a 2.6-acre land parcel in Zurich, Switzerland for approximately $21 million; the site is expected to support the development of approximately 14MW of IT load.

The company also signed a long-term lease with a purchase option on a 24-acre land parcel in Paris, France. The total expected investment to rent and acquire the land in the Canton de la Courneuve is approximately $132 million, and is expected to support the development of approximately 144MW of IT load.

It also noted that the 10-acres bought in Chennai, India, alongside Brookfield earlier this year is expected to support the development of approximately 100MW.

“Digital Realty delivered record bookings in the first quarter, driven by strong demand for data center solutions which is leading to a healthier overall fundamental dynamic and pricing environment,” said Digital Realty CEO A. William Stein. “We are proactively managing risks to guard against inflation and rising interest rates. Given the resiliency of our business, we believe we are well-positioned to continue to deliver sustainable growth for customers, shareholders, and employees.”

The company signed new bookings expected to generate $167 million of annualized GAAP rental revenue, and renewal leases representing $177 million of annualized GAAP rental revenue. The majority of leasing came out of the US in 1MW+ deals; the company signed 77.3MW in 85.2MW in the US totaling 734,000 sq ft. APAC and Europe saw a combined 25.1MW and 169,000 sq ft.

PrevPreviousCloud Q1 2022 results: Growth across the board for AWS, Azure, and GCP
NextPartnership delivers end-to-end smart city and IoT solutionsNext