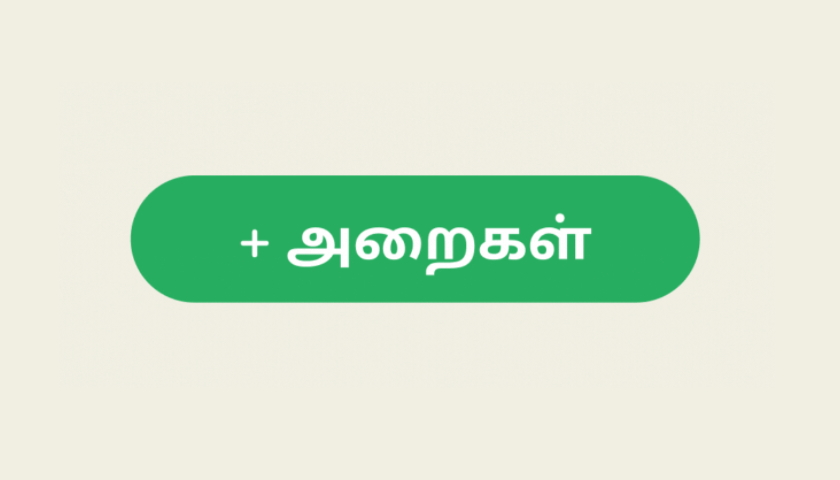 Clubhouse is taking the next steps to maximize its audience appeal by adding support for more local languages, opening the door for a broader subset of users, and increased usage options within the app.

As explained by Clubhouse:

“We’re starting on Android with thirteen new languages launching immediately – including French, German, Hindi, Indonesian, Italian, Japanese, Kannada, Korean, Malayalam, Portuguese (Brazilian), Spanish, Tamil, and Telugu. We’ll be adding support for iOS and additional languages soon, so that people from Mumbai and Paris to Sao Pãulo and Jakarta can experience Clubhouse in a way that feels a bit more native to them.”

The new language options will provide more opportunity for Clubhouse’s international expansion, which is progressing steadily, with the app adding more users in more regions over time.

Twitter Spaces may have taken some of its shine, but Clubhouse is still growing, and building its audience – slower than it had been at peak earlier in the year, but it is progressing nonetheless.

And while it might not be getting the attention that it once was in some regions, it has caught on in others, with India now its key market for downloads by far, doubling total US downloads of the app, according to the latest data from App Annie.

According to App Annie’s stats, Clubhouse is now up to 32.7 million total downloads globally, with India leading the way on 10.3 million. The app has been downloaded 5 million times in the US, and 2 million times in Japan, making up the top three markets for the platform.

That’s significant, because while it may seem like Clubhouse has already lost out to the bigger players in the US, it is still gaining traction, with the ease of communication facilitated by audio exchange helping Indian users, in particular, to connect.

Audio connection presents expanded opportunities in the Indian market, because while Hindi is the most common language in the nation, more than 120 other languages are spoken across the region, including Bengali, Tamil, Marathi and Telugu. And while many Indians can speak and understand these variations and dialects, fewer can actually read and write each with the same fluency, which makes audio a powerful connective tool for many Indian users.

Live-streaming also offers more opportunity to discuss topics free of government censorship – though, of course, India’s regulatory officials could take action on this at some stage, which could then limit Clubhouse’s growth. The app will be working to avoid a TikTok-like ban on this front, but right now, India offers the most significant potential for the Clubhouse team moving forward.

Which has also, no doubt, played a part in the decision-making on Clubhouse’s latest app icon image.