Cloud Q1 2022 results: Growth across the board for AWS, Azure, and GCP 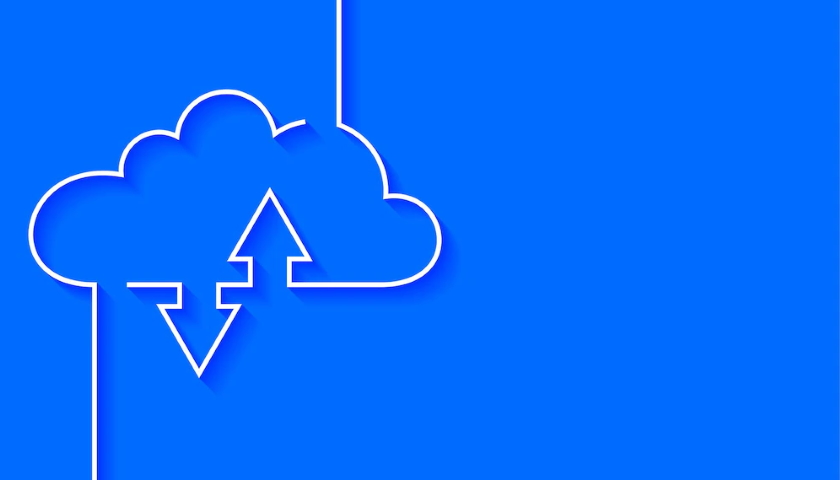 The big three cloud providers have posted their Q1 2022 earnings results, and it seems the growth times are still going strong.

Amazon, Microsoft, and Google all posted growth in their cloud units. But not all is rosy: AWS’ growth couldn’t stop Amazon as a whole posting a loss for the quarter, while GCP is still losing money on a regular basis.

AWS achieved close to $70 billion in net sales over the last 12 months. Despite this, Amazon as a whole posted a net loss of $3.8 billion for the quarter.

“The pandemic and subsequent war in Ukraine have brought unusual growth and challenges,” said Andy Jassy, Amazon CEO. “With AWS growing 34 percent annually over the last two years, and 37 percent year-over-year in the first quarter, AWS has been integral in helping companies weather the pandemic and move more of their workloads into the cloud.”

In the subsequent earnings calls, CFO Brian Olsavsky said that Amazon’s capital investments were $61 billion on the trailing 12-month period ended March 31, of which around 40 percent of that went to infrastructure, primarily supporting AWS.

David Fildes, AWS Director of Investor Relations, noted that the company had seen “some volatility” in utility pricing for energy costs in operating AWS data centers.

Revenue in the company’s ‘Intelligent Cloud’ unit, which includes Azure alongside Office 365 and other services, was $19.1 billion and increased 26 percent year-on-year. It noted server products and cloud services revenue increased 29 percent, driven by Azure and other cloud services. Revenue the previous quarter was $18.3 billion.

Across the whole company, Microsoft posted revenues of $49.4 billion, operating incoming of $20.4bn, and net income of $16.7bn.

“Going forward, digital technology will be the key input that powers the world’s economic output,” said Satya Nadella, chairman and chief executive officer of Microsoft. “Across the tech stack, we are expanding our opportunity and taking share as we help customers differentiate, build resilience, and do more with less.”

In the earnings call, Nadella noted the number of $100 million-plus Azure deals more than doubled year-over-year.

Google Cloud: Growing but still in the red

Company-wide revenues reached $68 billion for the quarter, with a net income of $16.4bn.

Sundar Pichai, CEO of Alphabet and Google, said: “Q1 saw strong growth in Search and Cloud, in particular, which are both helping people and businesses as the digital transformation continues. We’ll keep investing in great products and services, and creating opportunities for partners and local communities around the world.”

Ruth Porat, CFO of Alphabet and Google, said: “We are pleased with Q1 revenue growth of 23 percent year over year. We continue to make considered investments in Capex, R&D, and talent to support long-term value creation for all stakeholders.”

In the earnings call, Porat noted that the company’s total cost of revenues for the quarter were $29.6 billion, also up 23 percent.

“The biggest factors here were: costs associated with data centers and other operations; followed by content acquisition costs, primarily driven by costs for subscription content and then costs for YouTube’s advertising-supported content,” she said.