City of Pittsburgh announces plans to migrate to Google Cloud 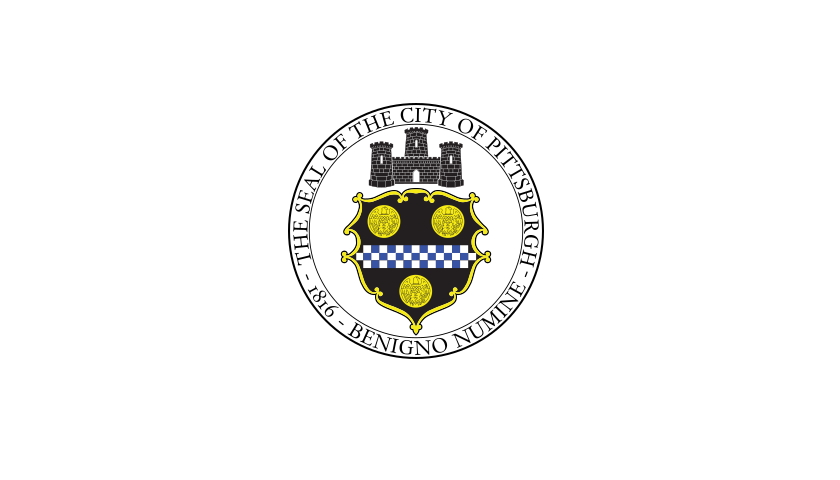 The City of Pittsburgh, Pennsylvania, has announced a four-year agreement with Google Cloud to migrate its legacy IT infrastructure to Google Cloud.

Ove four years, the US city will migrate and modernize its IT infrastructure using Google’s cloud infrastructure. Heidi Norman, acting director of the City of Pittsburgh Department of Innovation & Performance, told ZDNet the city currently uses on-premise data centers that provide “a fairly brittle environment that isn’t scalable or flexible” and was “impressed with the scalability and flexibility of Google Cloud” after using the technology for an initial storage migration last year,”

“We realized all the different ways we could partner with Google Cloud to reduce the barriers of entry to move to a more cloud-focused approach to service delivery, and from there, developed a plan to rapidly adopt Google Cloud for our remaining on-premises applications,” she said.

As well as the ability to scale existing services, the move will enable the city’s 19 departments the ability to create new applications for residents in areas such as mobility, transportation, infrastructure, public safety, as well as build new data analytics tools to drive smart city initiatives.

We’re proud to partner with the City of Pittsburgh as part of its bold and transformative shift to the cloud,” said Mike Daniels, vice president, global public sector, Google Cloud. “The city’s approach, powered by our technology, will open many opportunities to reimagine how to serve citizens, now and into the future.”

Data center consolidation is happening across the world. In Australia, the Melbourne-headquartered ME Bank is looking to further its partnership with AWS and has set a goal of moving all its workloads into the cloud and exiting its data centers completely.

“When you are landlocked to a physical data center it’s much, much harder, but in the cloud has all this freedom and we’re chasing that,” ME Bank’s General manager of digital Craig Kimball told AWS Community Chats last month. “We still have a hybrid world and we really want to get to the goodness of cloud across everything that we do,” he said. “It’s not something you do overnight, but that really is our primary focus, exiting [our] data centers.”

In India, the investment management wing of construction giant Essar Group last month announced it had migrated its on-premise data centers into a single location at Yotta’s NM1 data center at Panvel, Navi Mumbai, India. In the US, healthcare provider Providence announced plans to close six data centers in the wake of Covid-19 and move to Azure. 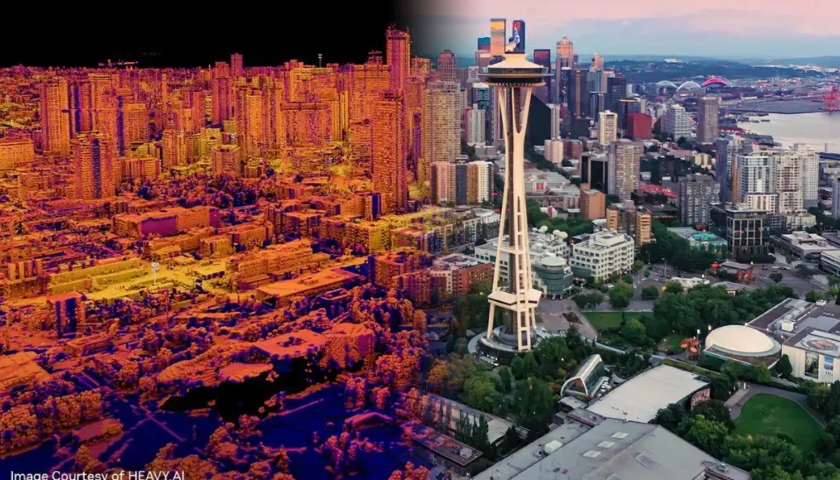 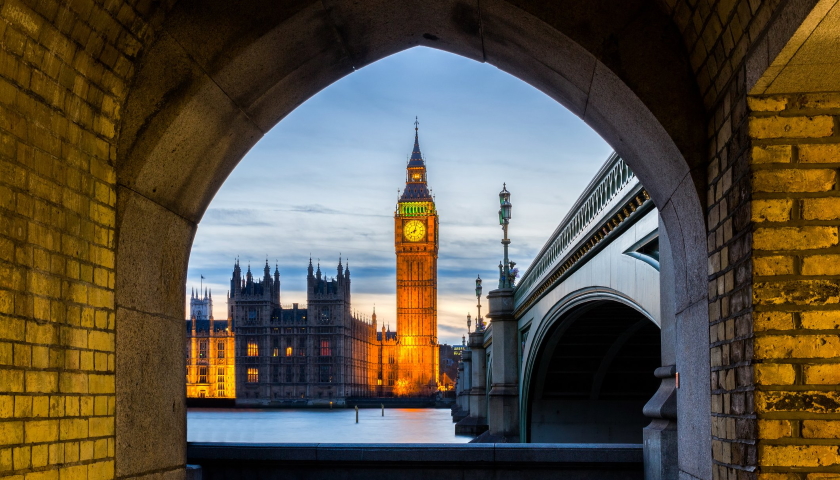