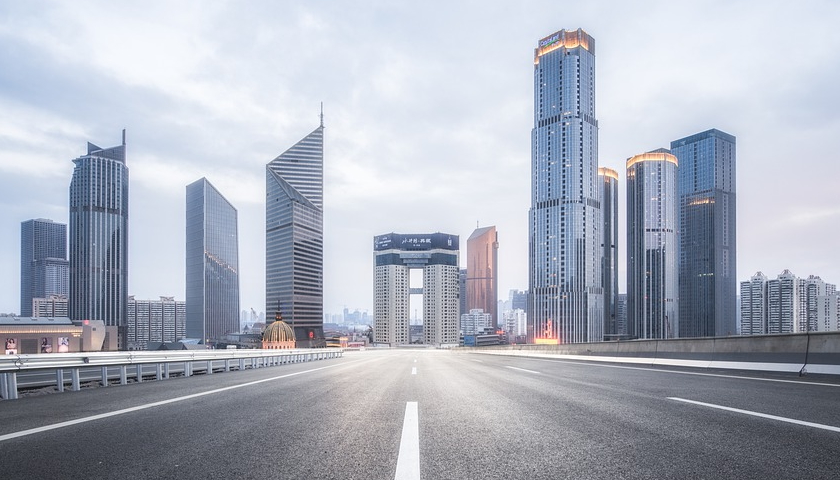 Chinese operators recorded a net gain of 26.9 million 5G subscribers in December, according to the carriers’ latest available figures.

China Mobile has added a total of 221.8 million subscribers in the 5G segment during 2021.

China Mobile’s overall mobile subscriber base at the end of December reached 956.9 million, slightly up compared to 956.8 million in the previous month.

China Unicom reported an overall mobile base of 317.11 million subscribers at the end of December, slightly down from 317.34 million in the previous month.

China Telecom’s overall mobile base amounted to 372.43 million subscribers at the end of last month, after adding 490,000 customers during the month.

Chinese operators have already installed more than 1.3 million 5G base stations across the country, according to recent data from the Ministry of Industry and Information Technology (MIIT).

China expects to see the number of 5G users exceed 560 million by 2023, according to a government guideline released in July. By then, the 5G network is expected to be used by over 40% of personal mobile phone users, and every 10,000 people in China will enjoy more than 18 5G base stations, the guideline said.

MIIT had recently unveiled plans to more than triple the number of 5G base stations over the next four years, targeting a total of 3.64 million by end-2025.