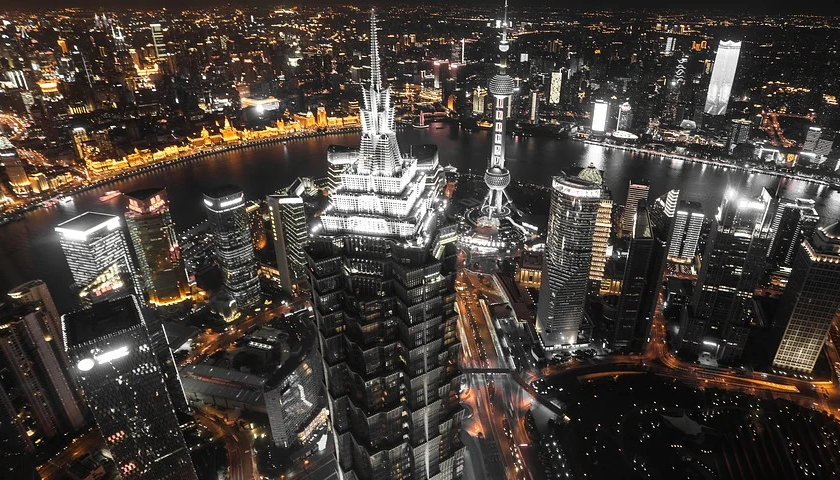 Chinese operators recorded a net addition of 40.93 million 5G subscribers in August, according to the carriers’ latest available figures.

China Mobile, the world’s largest operator in terms of subscribers, added a total of 24.53 million 5G subscribers in August.

China Mobile has added a total of 139.14 million subscribers in the 5G segment since the beginning of the year.

China Mobile’s overall mobile subscriber base at the end of August reached 951.10 million, up compared to 947.40 million in the previous month.

During the first eight months of the year, the carrier added a total of 58.23 million 5G subscribers.

China Unicom reported an overall mobile base of with 312.95 million subscribers at the end of August, up from 311.61 million in July.

China Telecom’s overall mobile base amounted to 366.88 million subscribers at the end of August, after adding 2.18 million customers during the month.

Chinese carriers had already deployed more than 1 million 5G base stations by the end of August, according to recent reports by Chinese press.

Zhao Zhiguo, spokesman of the Ministry of Industry and Information Technology, said local operators had built a total of 1.037 million 5G base stations by the end of August, covering all prefecture-level cities across the country and with 5G services available in more than 95% of counties and urban areas and 35% of towns.

China Broadcast Network and China Mobile have recently completed a tender to deploy 400,000 5G base stations this year, as part of the companies’ efforts to launch a shared 5G network. The contracts had been won by Huawei, ZTE, Datang, Nokia and Ericsson.

China is forecast to reach 739 million 5G subscribers by 2025, according to a recent study by ABI Research. This figure would represent nearly 40% of the global market share in the 5G segment.