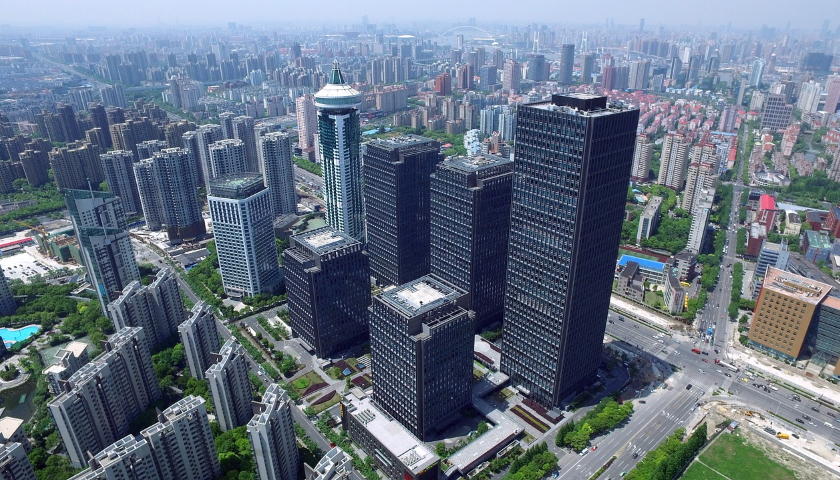 China Telecom expects to increase investments in 5G infrastructure this year with the aim of almost doubling the number of base stations in the country, the company said in its annual report.

For 2021, China Telecom said it expects to reach a total of 700,000, offering full 5G coverage in all counties and in certain developed towns, rural areas, railway lines and highways.

China Telecom also said it expects its total capex for 2021 to increase 2.6% to CNY87 billion, of which 45.6% of the total will be invested in the 5G segment.

At the end of 2020, the telco had a total mobile base of 351 million mobile subscribers, up 4.6% year-on-year. The operator added an average of 6.83 million 5G subscribers a month to end 2020 with a total of 86.5 million. China Telecom had commercially launched 5G services in late October 2019 and closed that year with 4.6 million subscribers.

In related news, China Telecom’s board had approved plans to list the company’s shares on the main board of the Shanghai Stock Exchange, the carrier said in a filing to the Hong Kong exchange.

The move following its suspension from trading in the New York Stock Exchange (NYSE) earlier this year, which had been fueled by former U.S. President Donald Trump.

The decision by the NYSE also affected China Mobile and China Unicom.

China Telecom proposed to sell up to 12.09 billion shares in Shanghai, which will represent 13% of its total issued share capital after the offering.

“The A Share Offering can help the Company establish more flexible and diversified financing channels as well as utilize both domestic and overseas capital markets, broaden sources of funds, enhance capital strengths and improve risk tolerance, so as to enhance sustainable development capabilities,” China Telecom said.

“The offering is conducive to the optimization of the Company’s governance structure. By introducing strategic investors who are compatible with the company’s development strategy, complementary in capabilities and resources, and have synergistic effects, the level of governance will be improved and the comprehensive competitive strengths will be further enhanced.”