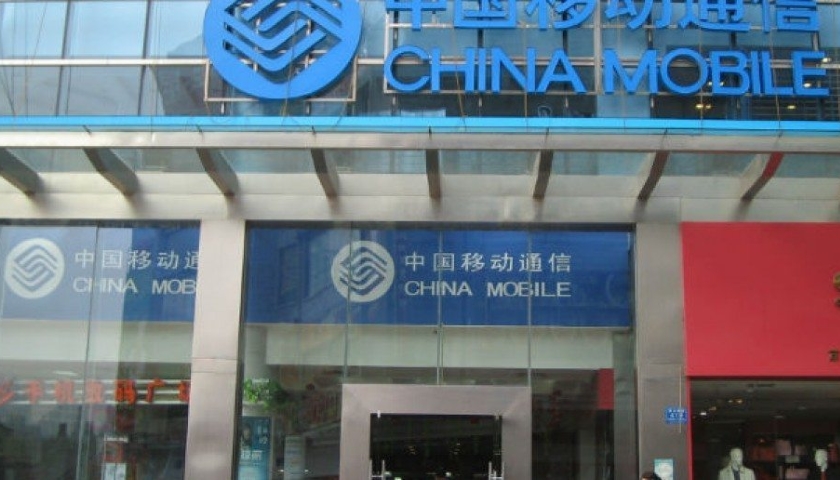 China Mobile, the world’s largest operators in terms of subscribers, added 14.4 million 5G subscribers in June, the telco said in its website.

The carrier said it ended the first half of 2020 with a total of 70.2 million 5G subscribers, compared to 6.7 million 5G customers in January of this year.

The company’s overall mobile subscriber base was reported as 946.7 million at the end of June, up compared to 935 million in June 2019.

Earlier this year, China Mobile awarded most of a CNY37.1 billion ($5.2 billion) 5G contract to compatriot vendors Huawei and ZTE, according to Chinese press reports. Huawei won 57.3% of the value of contracts across 28 provinces, with ZTE taking 28.7%, Ericsson 11.5% and China Information Communication Technologies 2.6%.

In the new phase of its 5G program, China Mobile is aiming to acquire over 232,000 5G base stations as it looks to extend coverage to 28 regions across China.

The Chinese carrier has already completed the first phase of its 5G network deployment. Currently, China Mobile provides 5G coverage in 50 cities. The operator is aiming to have a total of 300,000 5G sites across China by the end of 2020.

In its first tender, conducted in 2019, the operator selected Nokia and Ericsson as well as Chinese vendors Huawei and ZTE.

China Mobile has already deployed over 50,000 5G base stations across the country.

Chinese mobile operators are expected to deploy over 600,000 5G base stations by the end of the year, covering cities above the prefecture level in the country, according to recent press reports.

China Mobile, China Unicom and China Telecom have already built more than 250,000 5G base stations across China, said Lu Chuncong, deputy director of the Information and Communications Administration of the Ministry of Industry and Information Technology (MIIT).

It is forecasted that 28% of China’s mobile connections will be running on 5G networks by 2025, accounting for about one-third of all 5G connections globally, according to a previous report by the GSMA.