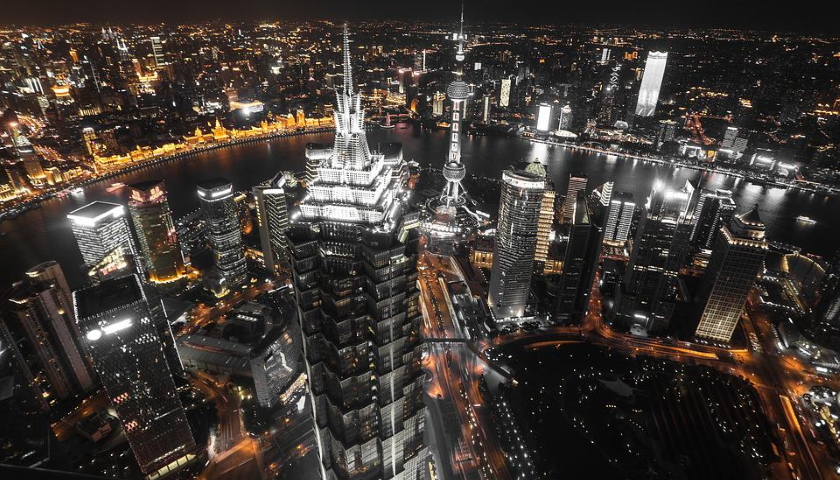 Chinese operators recorded a net gain of 21.15 million 5G subscribers in April, according to the carriers’ latest available figures.

China Mobile had added a total of 79.75 million subscribers in the 5G segment during the first quarter of the year.

China Mobile’s overall mobile subscriber base at the end of April amounted to 966.4 million, slightly down compared to 966.6 million in the previous month.

China Telecom’s overall mobile base amounted to 380.3 million subscribers at the end of April, after adding 780.000 customers during the month.

Chinese telcos have already deployed nearly 1.6 million 5G base stations nationwide, according to Zhang Yunming, deputy head of the Ministry of Industry and Information Technology (MIIT).

Chinese operators aim to build 600,000 new 5G base stations this year, including 134,000 already built in the first quarter. China expects to end this year with nearly 2 million 5G base stations, according to previous reports.

Chinese carriers reportedly deployed a total of 654,000 base stations nationwide during last year.

Earlier this year, MIIT unveiled plans to more than triple the number of 5G base stations over the next four years, targeting a total of 3.64 million by end-2025.

China is expected to reach 892 million connections in the 5G segment in 2025, according to a report recently published by the GSMA.

According to the ‘The Mobile Economy China” report, GSMA expects 5G connections in the country to represent 52% of total mobile lines in 2025, compared to 29% in 2021.

The report also stated that mainland China represents the single largest 5G market in the world, with 5G connections accounting for over three-quarters of the global total at the end of 2021.