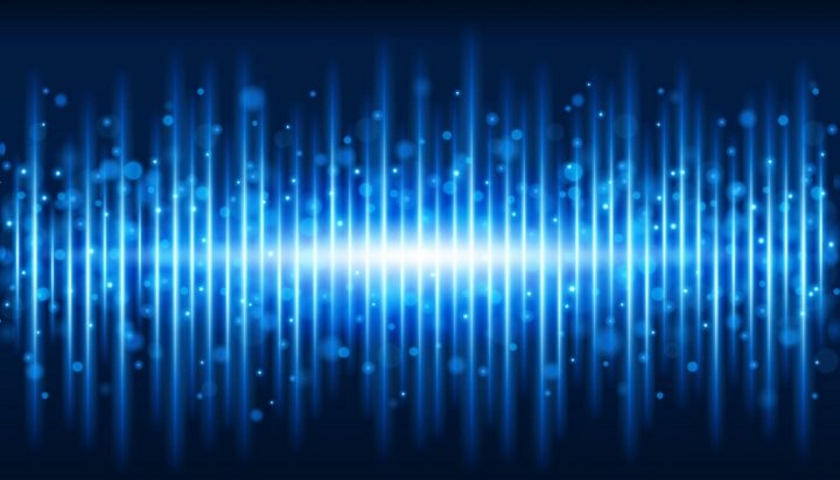 Australian media and communications regulator ACMA announced that a total of 15 applicant companies have all been offered a license in the 26 GHz and 28 GHz bands.

ACMA said that a number of applicants intend to provide wireless broadband services across all states and territories and across urban, regional and rural areas. There was also considerable uptake from fixed satellite service providers across Australia, including from existing providers and new entrants to the Australian satellite market.

Using the new area-wide licenses, applicants were able to identify the regions and amount of spectrum they would seek to use. Spectrum which was not allocated in this initial application round in the 26 GHz (24.7 – 25.1 GHz) and 28 GHz (27.5-29.5 GHz) bands will be made available for allocation in January 2021.

Last week, the ACMA opened applications for an auction of spectrum licenses in the 26 GHz band (25.1 – 27.5 GHz in major population centers).

A further allocation round for spectrum in the 26 GHz band (25.1 – 27.5 GHz) band, covering regional and remote areas in Australia, will then follow at the conclusion of this auction, the regulator said.

In the second half of 2021, the Australian government will allocate low-band 5G spectrum (in the 850/900 MHz band), which will be key for broader geographic coverage of 5G services.

Australian operators have been accelerating 5G deployments during 2020. In October, Australian carrier Telstra said it has already deployed over 2,000 5G base stations in the country, providing 5G coverage to 41% of Australia’s population.

The telco said that it aims to cover 75% of the country’s population with its 5G service by June 2021.

Telstra, which had launched 5G in May last year, is currently using its spectrum in the 3.6 GHz band to provide 5G technology across Australia. Some of the cities in which Telstra offers its 5G service are Canberra, Central Coast, Brisbane, Sidney, Cairns, Gold Coast, Adelaide, Hamilton, Melbourne and Perth.

Rival operator Optus had launched commercial mobile 5G operations in 2019. Optus’ 5G network had 900 live sites and was available to more than 426,000 households across Australia as of the end of August.

In July, Optus announced it was testing 5G mmWave technology in partnership with Ericsson.

In August, TPG Telecom announced plans to accelerate its 5G rollout over the next 12 months, with over 85% of the population in the country’s six largest cities expected to be served by the end of next year. TPG Telecom said the six cities where 5G will be initially available are Sydney, Melbourne, Brisbane, Adelaide, Perth and Canberra.