93% of IT industry to adopt cloud tech within five years 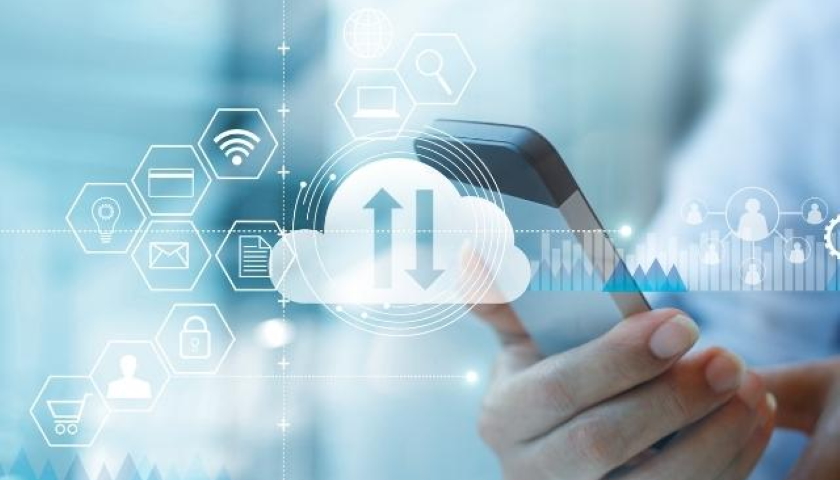 The majority of businesses (93%) are adopting a hybrid of cloud and on-premise solutions, or migrating fully to the cloud within five years.

This is according to a Hornetsecurity hybrid cloud adoption survey of 900+ IT professionals primarily based in Europe and North America and Europe.

While 29% of respondents said they are using hybrid cloud solutions as a stepping stone to a full cloud environment, 67% of respondents see hybrid as a final destination for their infrastructure due to workloads that must remain on premise. The rest claim to be remaining 100% on premise.

When asked why companies were remaining on premise, many respondents cited data control, security, and cost concerns with cloud technology.

The hybrid cloud adoption survey also found that trust issues with the public cloud are present within companies of all sizes, with 31-36% of all surveyed company size categories reporting concerns.

The survey also shows that with experience comes more distrust in the public cloud. Respondents with 20+ years of experience were more likely to express concerns with the trustworthiness of cloud platforms (34%) than those with one-five years of experience (24%). Half of all respondents mentioned ‘legacy systems or software’ as another major reason certain workloads must remain on premise, while ‘application compatibility’ was reported as a roadblock to cloud migration for 4 in 10 companies.

Industry regulations such as GDPR, HIPAA and CMMC among others were also cited as an obstacle for cloud adoption by 29% of respondents.

Companies say they are holding back from full cloud migration due to a lack of ‘technical knowhow or certified staff’ (48%), difficulties with ‘application of best practices within the company’ (33%), issues with connectivity (33%), and ‘secured access’ (29%).

The most common workload preventing IT departments from lifting all services to the cloud was ‘Print & Imaging Services’ (55%). Databases, file storage and application services are also cited as reasons for remaining partially on premise with 50%, 45%, and 43% of respondents indicating such respectively.

Hornetsecurity’s survey reveals that hybrid cloud solutions still bring with them several challenges. Chief among them is ‘monitoring and security’, with half of respondents expressing concerns in this area. ‘Networking and connectivity’ is another concern shared by nearly half of all respondents (48%). Finally, ‘training and certification’, ‘manageability and tooling’, and ‘resiliency and data recovery’ also factor into the concerns shared by 35%, 35%, and 33% of respondents respectively.

PrevPreviousBitcoin Rockets Again to Over $46K
Next303.6 Million SHIB Burned as Shiba Inu Is up 12%Next