6G commercial deployments could be here by 2028 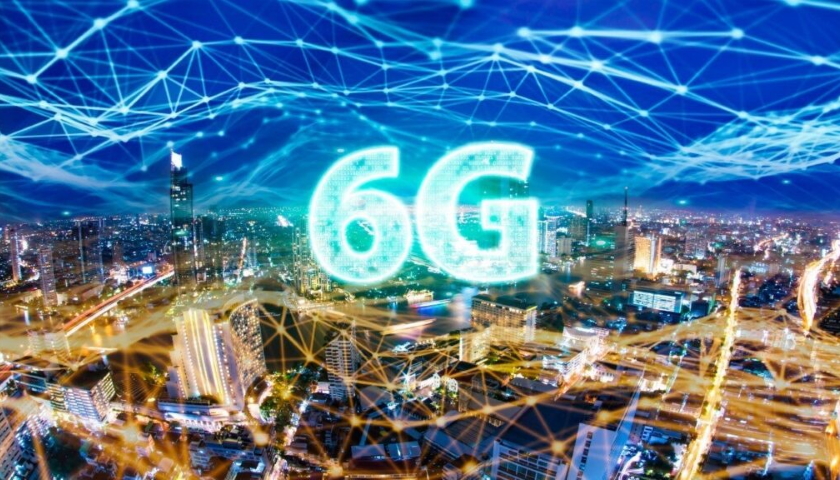 The first commercial deployments of 6G could be as early as 2028 and 2029, with the first standard technology expected around 2026, according to latest research.

ABI notes that as many countries deploy their 5G networks, academia and industry are starting to envision the sixth generation of wireless technology for the 2030s, and many related research projects have already started.

“X reality (XR), which is a combination of augmented reality (AR), virtual reality (VR), and mixed reality (MR), is a promising solution for 6G to create a mixed real and virtual environment with either real-time or non-real-time human-machine interaction,” said Jiancao Hou, 5G and mobile network infrastructure senior analyst at ABI Research.

He continued: “Self-organisation and self-healing capabilities of a network to support autonomous driving, drone swarming, and pervasive networking are also critical to reduce the time and cost of network deployment and offer greater mobile coverage.

“In the 2030s, 6G could be the key enabler to realising ubiquitous connectivity with a wide range of devices/sensors using in diverse communication environments.”

5G is designed to provide a peak data rate of 20 Gigabit per second (Gbps), and an average user experience rate of 120 Megabit per second (Mbps). ABI concluded that these numbers probably need to be revised to 1,000 Gbps and 1 Gbps, respectively, in 6G to support applications like XR and holographic communications, where terahertz (THz) communications can play a vital role due to its extremely wide bandwidth.

In-band full-duplex technology enables communication nodes to learn or sense other available channels while transmitting data, which shortens the latency and improve spectrum efficiency. Artificial intelligence (AI)/machine learning (ML) technology has already been a hot topic in the 5G era.

By combining it with distributed computing, the rapid growth of data volume and highly complex network architecture foreseen in 6G are expected to be easily processed and managed to meet dynamic connectivity needs.

Since 2018, the 6G flagship programme in Finland, led by the University of Oulu, started validating theoretical research and providing early industry prototyping. Many other countries, including China, South Korea, the European Union, and the US also launched projects, programmes, and alliances to reshape the 6G framework and main business focus.

Standardisation and relative authorities, such as the International Telecommunication Union (ITU) and the Institute of Electrical and Electronics Engineers (IEEE), have also shown great interest in supporting potential 6G use case and requirement studies.

The US Federal Communications Commission (FCC) has opened 95 gigahertz (GHz) to 3 THz spectrum to offer a 10-year licence for companies to test and verify their potential new products and services for 6G.

“Dynamic spectrum and computing resource allocation and highly efficient interference mitigation algorithm designs are also the keys to offering guaranteed network service and user experience. With the advent of big data, cloud-native computing and networking, AI/ML, and open source, networks’ security and users’ privacy are becoming even crucial and will be well addressed by 6G.”